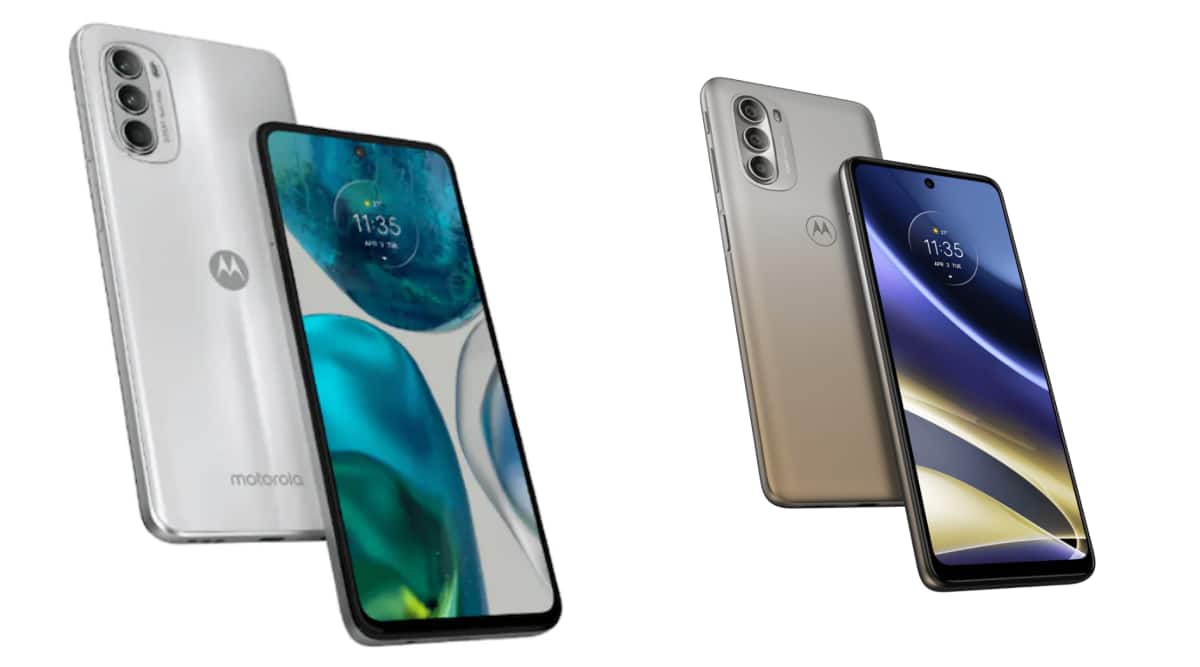 Lenovo-owned Motorola Mobility has launched the Moto G52 budget smartphone in India. The first impression, obviously, would be that it’s a successor to the Moto G51. Motorola says it is not, though. While the Moto G51 was a 5G phone with its own set of pros and cons, the Moto G52 is a standalone 4G offering with its own strengths and a few downsides. Moto G52 price in India starts at Rs 14,499. The Moto G51 on the other hand currently sells for Rs 14,999. Clearly, picking one over the other, won’t be easy. So, let’s try and find out how these two phones stack up against each other.

Motorola G52 versus Moto G51: Every difference that you wanted to know:

Also Read
Zoom app will no longer be supported on these laptops from August 2022: Details
Apple to deck up iPhone 14 with biggest front camera upgrade in years
Poco F4 5G India launch on July 23; here’s everything we know so far about it
Samsung Crystal 4K Neo TV with bezel-less design, HDR10+ support launched in India: Price, specs

Software: Moto G52 runs near-stock Android 12 software. Motorola has confirmed the Moto G52 will get “assured” Android 13 and up to three years of security updates. Moto G51 runs Android 11 right out of the gate.

Rear camera setup: Moto G52 comes with a triple camera setup on the rear with a 50MP main, 8MP ultra-wide-angle, and another 2MP macro sensor. Moto G51 has the same setup.

Design: Both phones have an all-plastic body with IP52 water-repellent rating. Moto G52 is much lighter and thinner— at 7.9mm and 169g.