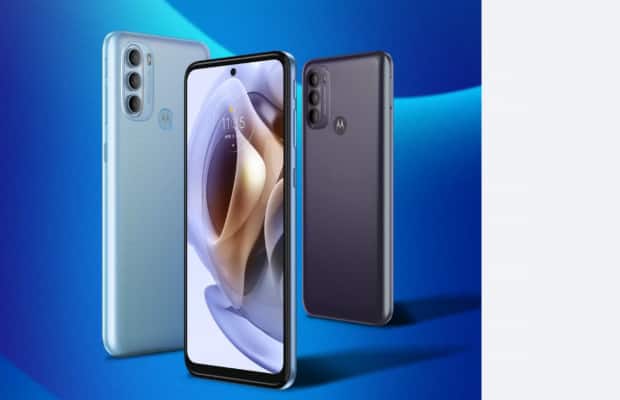 Lenovo-owned Motorola Mobility launched the Moto G31 in India on Monday, November 29th, a day before rival Xiaomi unveils the Redmi Note 11T 5G in the country. Motorola has priced the Moto G31 quite aggressively, and lack of 5G aside, the new phone packs lots of potential including a water-repellant design and near stock Android software—features that could help Motorola offset Xiaomi in the days to come.

For context, the same phone is available in a single 4GB/128GB version for euros 199.99 (roughly Rs 16,730) globally so not only does the Moto G31 cost less in India, but Motorola is also giving more choice for those looking for more RAM and storage options.

Coming to the specs, the Moto G31 comes with a 6.4-inch 1080p AMOLED display with a 60Hz refresh rate and hole punch cut-out. The phone’s screen can top 700nits, Motorola claims.

Under the hood, the phone has a MediaTek Helio G85 system-on-chip which is paired with up to 6GB RAM and up to 128GB storage—this is expandable. Rounding off the package is a 5,000mAh battery with 20W fast charging support.

The Moto G31 has an all-plastic body which is being touted for its IPX2 water-repellant rating. The phone is also said to be skid and fingerprint resistant. It will come in two colourways— Meteorite Gray and Baby Blue.

Another key highlight of the Moto G31 is its “bloatware-free, near-stock Android 11 experience.”

The Redmi Note 11T—which is expected to be a rebranded Redmi Note 11 from China—in contrast has a 6.6-inch 1080p IPS LCD display with a 90Hz refresh rate and hole punch cut-out, a MediaTek Dimensity 810 SoC paired with up to 8GB RAM and up to 256GB storage, 50MP+8MP dual rear cameras, 16MP front camera, and 5,000mAh battery with 33W fast charging.