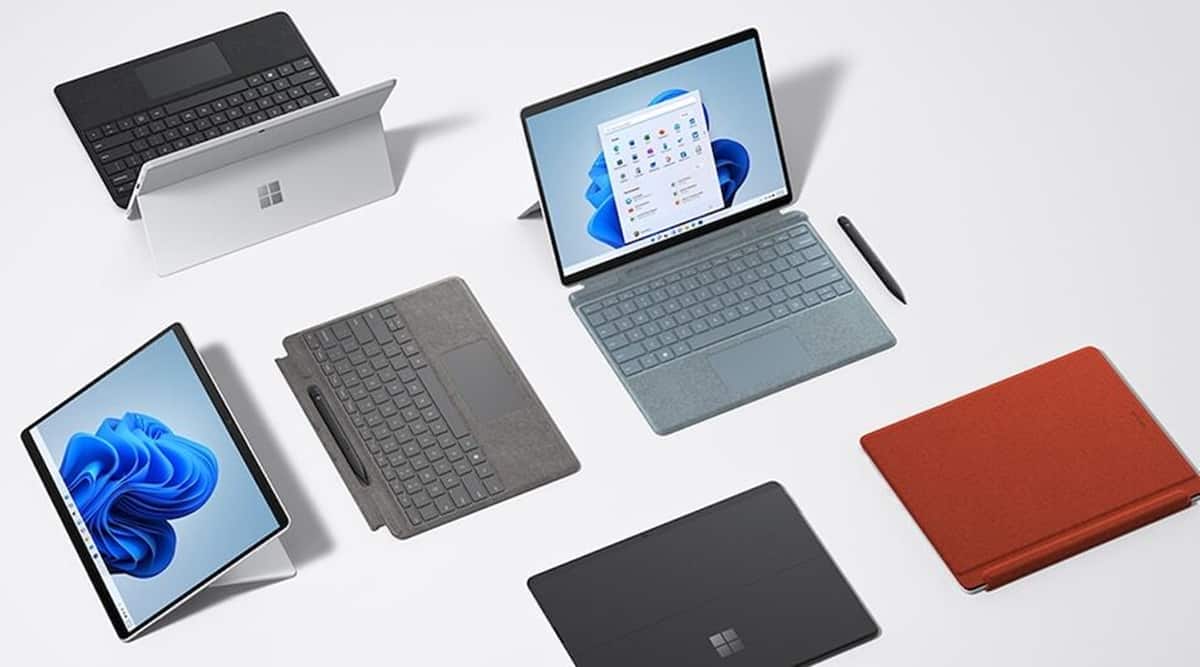 The WiFi-only Microsoft Surface Pro is available in platinum finish and different configurations.

Microsoft today announced the launch of its latest Surface Pro X 2021 with WiFi with custom-built Microsoft processors in India. The device will be available at all major online and offline retailers.

The US-based tech giant launched the Surface Pro X WiFi model in September as its latest Windows 11-based tablet. The updated WiFi Surface Pro X retains the LTE model’s 13-inch display and comes with a 5-megapixel front-facing 1080p HD camera that can automatically adjust to lighting conditions. Powered by artificial intelligence, Microsoft claimed that the device would offer improved performance.

Bhaskar Basu, Microsoft India Country Head – Devices (Surface) Bhaskar Basu said: “We are excited to widen our portfolio of Microsoft devices with the addition of the new Surface Pro X with built-in WiFi.”

“This new model brings together the thin, sleek design associated with the Pro X along with all-day battery life to its most affordable entry price point yet, providing more flexible options to our customers.”

For home consumers, Microsoft SQ1-powered Surface Pro X has been priced at Rs 93,999 for the 8GB + 128GB model. Microsoft will separately sell the Signature Type Cover and Surface Pro Keyboard

The new Microsoft Surface Pro X runs Windows 11. It’s 13-inch PixelSense display has 2,880×1,920 pixels resolution, while the device is powered by an octa-core Microsoft SQ1/Microsoft SQ2 processor developed jointly with Qualcomm. The processor is coupled with up to 16GB LPDDR4x RAM and up to 512GB SSD storage. It will be paired with Microsoft SQ 1 Adreno 685 GPU or Microsoft SQ 2 Adreno 690 GPU for graphics, depending on the configuration.

Microsoft has claimed that the Surface Pro X, apart from being the thinnest, is the most affordable 13-inch Surface device.

“With Windows 11 and 64-bit emulation built in, more applications than ever before are at your fingertips. Apps like Microsoft Teams and Office are optimized for ARM, as are other apps like Adobe Photoshop and Lightroom,” Microsoft said in a statement.