All new recordings will automatically expire after 60 days of recording if no action is taken. 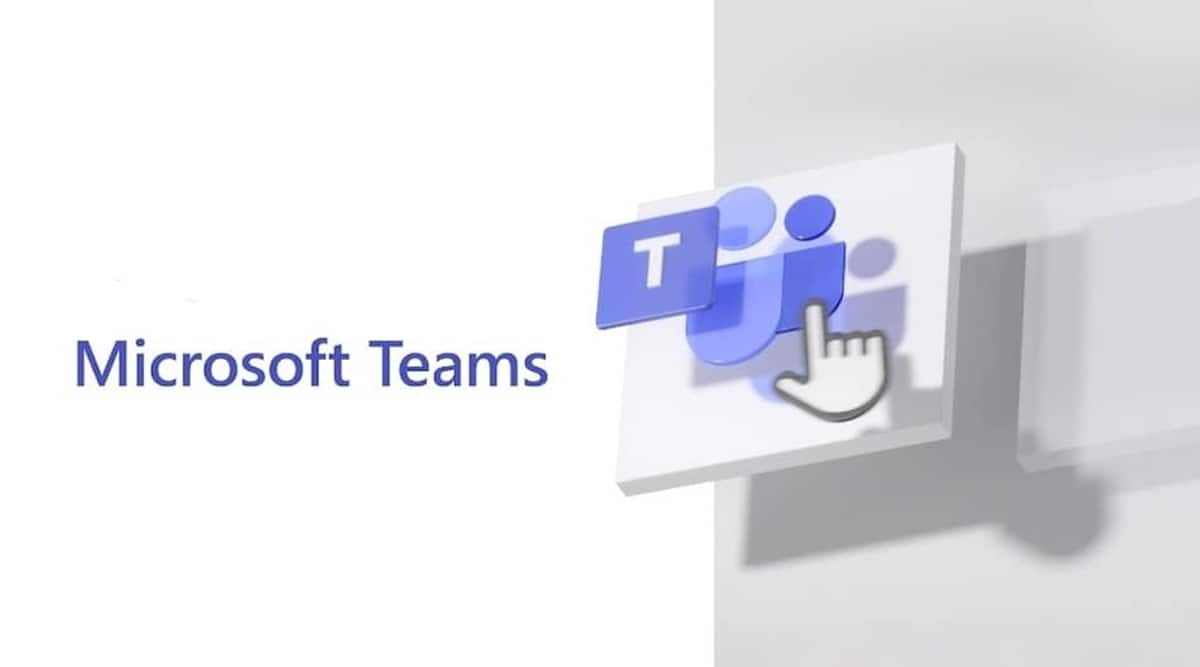 The auto-expiration feature, which will be on by default, can be disabled by admins. (Microsoft)

Microsoft has finally rolled out a much-awaited feature that can automatically delete Microsoft Teams recordings stored in SharePoint or OneDrive after a pre-set period.

The US tech giant flagged the feature in its December updates for the platform, including end-to-end call encryption and fixes for an issue between Android and Teams that caused some devices to freeze after an emergency call.

The auto-expiration feature, which will be on by default, can be disabled by admins. All new recordings will automatically expire after 60 days of recording if no action is taken. Microsoft said in a blog post that it expedited the rollout “due to overwhelming customer requests”.

“All newly created Teams meeting recordings (TMRs) will have a default expiration of 60 days,” Microsoft said in a support document.

“This is on by default for all tenants. This means that by default, all TMRs created after this feature was turned on will be deleted 60 days after their creation date.”

Admins will also be to set meetings to never auto-expire in the admin center or through PowerShell commands. Microsoft described the feature as a “lightweight housekeeping mechanism to reduce storage clutter”. Each hour of recording can consume about 400MB of cloud storage on an average. Microsoft has found that 99% of recordings are not watched after 60 days across all customers.

“We believe nearly all customers will benefit from the reduced storage load on their tenant by removing recordings that likely won’t be watched again after 60 days,” Microsoft said in the support document.

“It’s our goal to provide as clean an experience as possible for all customers by default.”

End users can also modify the expiration date for recordings they have permission to edit/delete from the file details pane in SharePoint or OneDrive.

Microsoft also said the feature was only available for recordings created by the Teams service in SharePoint and OneDrive and not for other file types.