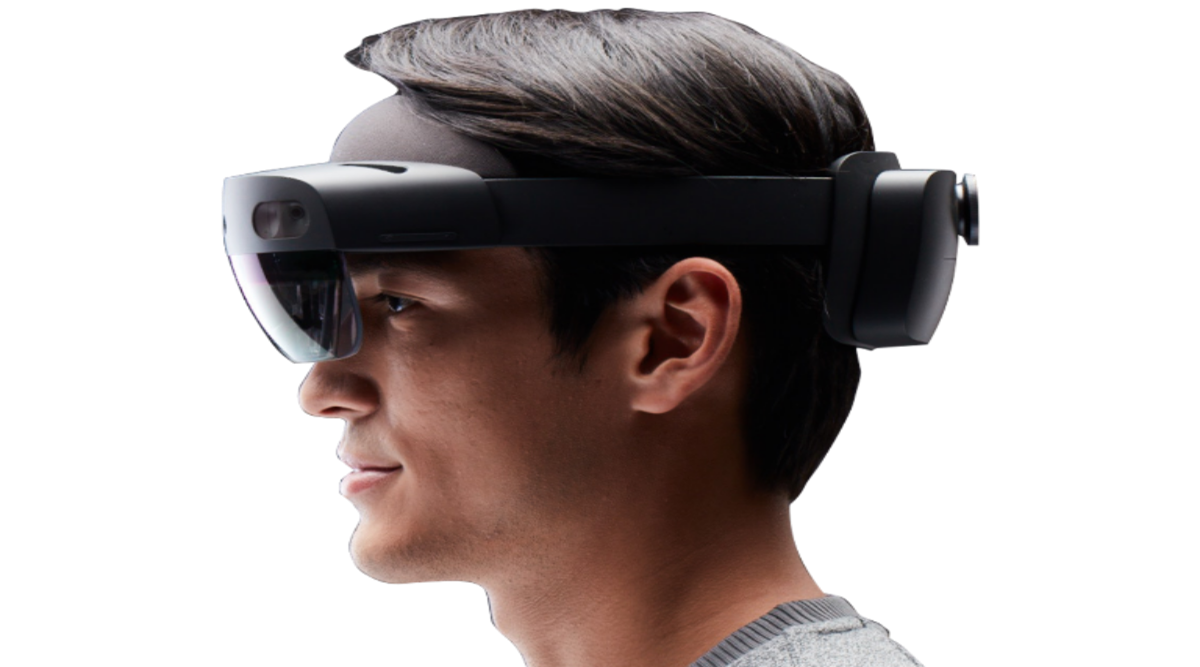 The Microsoft HoloLens 2 comes with sensors that enable head and eye tracking and allow users to interact with holograms.

Microsoft has launched the HoloLens 2, the enterprise-focussed mixed reality headset unveiled at the 2019 Mobile World Congress as the successor to the original HoloLens, in India.

The Microsoft HoloLens 2 comes with sensors that enable head and eye tracking and allow users to interact with holograms. The device aims to solve different problems by offering an immersive experience. Microsoft said the headset could be used for a variety of cases — from factory floors and construction sites to hospitals, operating rooms, and classrooms.

“We are in a new era of computing, in which the digital world goes beyond two-dimensional screens and enters the three-dimensional world,” Microsoft India Chief Operating Officer Rajiv Sodhi said.

Also Read | Twitter Spaces: How to record and listen later, a step-by-step guide

The Microsoft HoloLens 2 will be available in India through authorised resellers Team Computer and Softline. While the company is yet to reveal pricing details, the HoloLens 2 is available in the US for $3,500 (approx Rs 260,300).

Microsoft has targeted businesses and enterprises with the HoloLens 2, unlike augmented reality and virtual reality headsets such as the Oculus Quest 2 and PlayStation VR2 that are available for end consumers. The headset is a successor to the original HoloLens, unveiled in 2016. Microsoft has touted the HoloLens 2 to enable remote training, maintenance, simulations, and consultations through mixed reality — with computer-generated graphics overlaying the existing environment.

Also Read | Microsoft Surface Pro 8 launched in India starting at Rs 1,04,499; to be available from February 15

The device is equipped with a microphone array that has five-channel audio input and built-in speakers for spatial sound experience without additional audio systems.

The Microsoft HoloLens 2 is powered by the Qualcomm Snapdragon 850 Compute Platform, and comes with 4GB LPDDR4x DRAM and 64GB UFS 2.1 storage. It also features connectivity options such as Bluetooth v5.0, Wi-Fi 802.11ac, and a USB Type-C port. The headset runs Windows Holographic, a custom Windows operating system that has Microsoft Edge, Dynamics 365 Guides, Dynamics 365 Remote Assist, and a 3D Viewer.