Microsoft says this is a first-of-its-kind cybersecurity skilling programme. 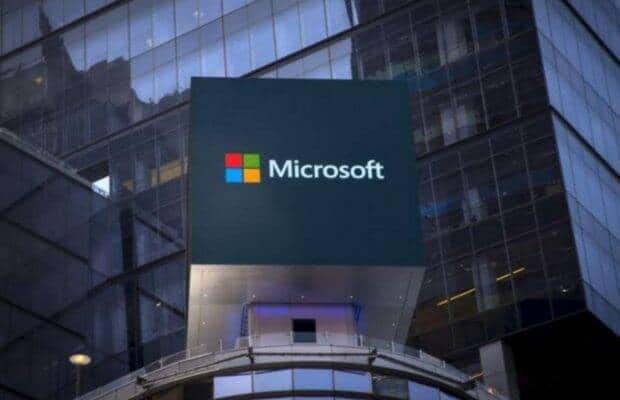 The programme will support learners at all levels, be it beginners or advanced learners.

Microsoft on Tuesday officially announced a cybersecurity skilling programme in India. The course has been designed keeping in mind the fact that digital adoption is expanding, especially in the aftermath of the coronavirus pandemic, and due to this, the cybersecurity landscape has also evolved majorly. This has led to an increase in demand for professionals who are skilled in cybersecurity, the tech giant said in a statement. According to Microsoft, it is a first-of-its-kind cybersecurity skilling programme, and the company aims to skill more than 1 lakh people in India by next year.

With this programme, the company aims to provide learners with hands-on experience in areas of security, compliance as well as identity, so that they can understand and learn the fundamentals.

Giving details about the course, Microsoft said in the statement, “Microsoft has introduced four new security, compliance, and identity certifications, of which the accredited certification for Fundamentals will be offered at zero-cost for any individual who attends the associated training through this initiative.” The courses have been launched in collaboration with partners like Cloudthat, Koenig, RPS, and Synergetics Learning. The programme will support learners at all levels, be it beginners or advanced learners.

The course as well as the partnership is a part of Redmond’s global skilling initiative, under which the company aims to train a whopping 25 million or 2.5 crore people across the world in various digital skills. In India, more than 30 lakh people have already gained new skills due to this initiative, the company said.