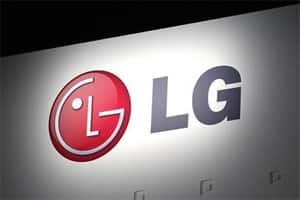 LG Electronics today said it had signed a long-term cross-licence deal with Google as the South Korean firm tries to expand its smartphone business.

The deal covers patents on a “broad range of products and technologies” that already exist and will be filed in the next 10 years, the two firms said in a joint statement.

Almost all of LG’s popular smartphones, tablet computers and smartwatches are powered by Android software made by the US tech giant.

LG — currently the world’s fourth-largest smartphone maker — struggled for years with sluggish sales after making a late entry into the market.

But it recently showed signs of revival with its flagship G3 smartphones, while its bigger rival Samsung saw profits sag.