Z1 is the outcome of Lava’s ‘Design in India’ contest it kicked off last year in a bid to build ‘the next Indian smartphone.’ 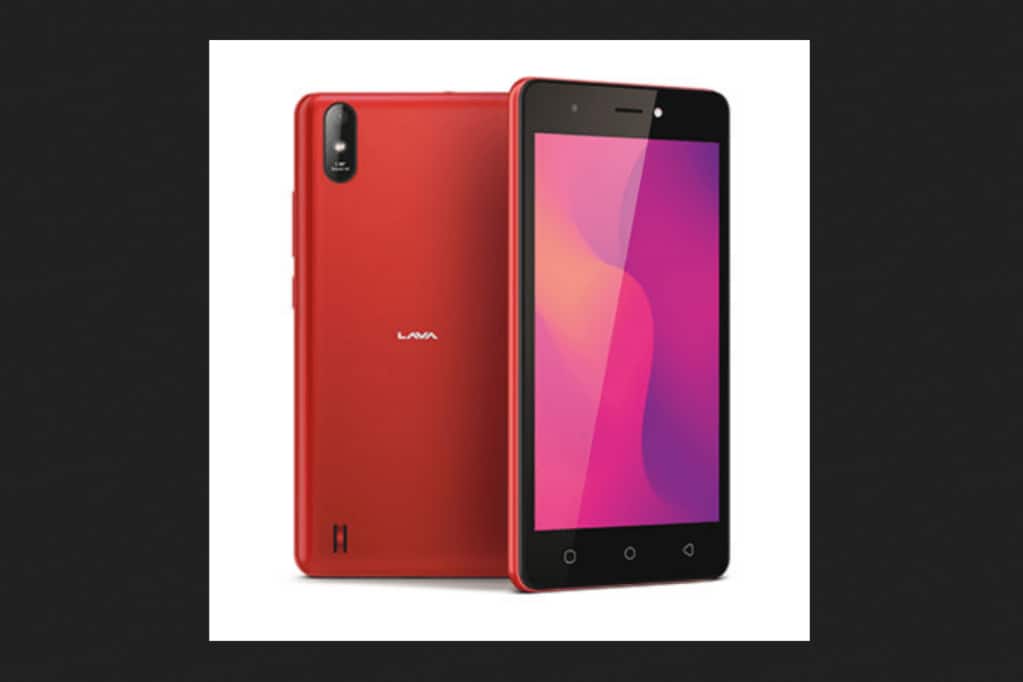 Lava launched the Lava Z1 phone in India on Thursday. Billed as a 100% indigenous phone designed by Indian engineers, the Z1 is the outcome of the homegrown brand’s one-of-its-kind ‘Design in India’ contest it kicked off last year in a bid to build ‘the next Indian smartphone.’ The phone in question will be available for Rs 5,499 from across online and offline sales channels starting January 26.

The Z1 is an entry-level phone with an all-plastic back and no fingerprint scanner—typical of most phones at its price point—though Lava claims it is Military Grade-certified for toughness. On the front, the phone has a 5-inch display which is protected by Corning Gorilla Glass 3. Under the hood, the phone has a MediaTek Helio A20 processor paired with 2GB RAM and 32GB storage. Rounding off the package is a 5-magnet speaker and 3,100mAh battery.

The Lava Z1 may not have been the showstopper today—that would be Lava’s My Z, Z-Up services—still the whole ‘100% indigenous phone’ angle makes it stand out especially in times of ‘vocal for local.’ Lava’s Design in India contest was in fact ‘designed’ to promote and possibly advance the vision of Make in India and an Atmanirbhar Bharat.

Lava had kicked off its Design in India contest in July last year. The contest was conducted in three phases, ideation, creating a prototype, and presentation to the jury. Lava had said its design team would “mentor” the contestants who would be judged on three parameters, creativity, functionality, and uniqueness. The judging panel was be by Lava International chief manufacturing officer Sanjeev Agarwal.

The contest was open for students of B.Tech, B.E, B.Des and M.Des and engineering professionals from ECE, IT, CS, Mech, and Industrial Design departments. Students or professionals could choose to participate in the contest in groups of 1-3 and in the end, the top three teams were to get a pre-placement interview opportunity at Lava. Additionally, a cash prize of Rs 50,000, Rs 25,000, and Rs 15,000 respectively was also up for grabs.