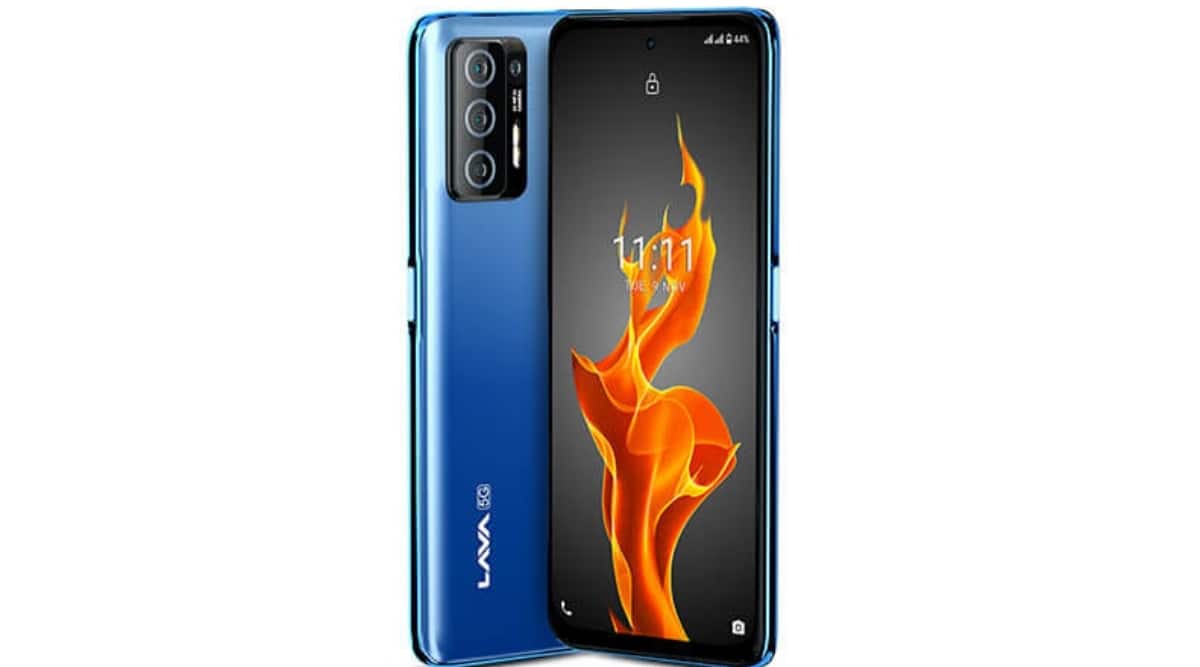 Should you be interested in this one-of-its-kind scheme, Lava has put up a detailed how-to on its website. The last date to register is January 7, 2022. The scheme will be limited to first come first served basis or till stocks last.

As good as the offer may sound, here are a few things you should know, if at all you’re considering the plunge. The Realme 8s is excellent value. We called it a “no-brainer budget 5G phone that works as advertised” in our full review. The Lava Agni 5G isn’t a bad phone but it’s a performance-oriented phone first while everything else including battery life could be better.

The Agni has a slightly bigger display (and an ultrawide-angle camera), but that and the performance bit, aren’t enough to justify picking one up over a Realme 8s. The Realme 8s, in fact, is the second best 5G phone available south of Rs 20,000 today – the first being Realme’s own Narzo 30 Pro. So, you might want to think twice before going ahead with something like this.