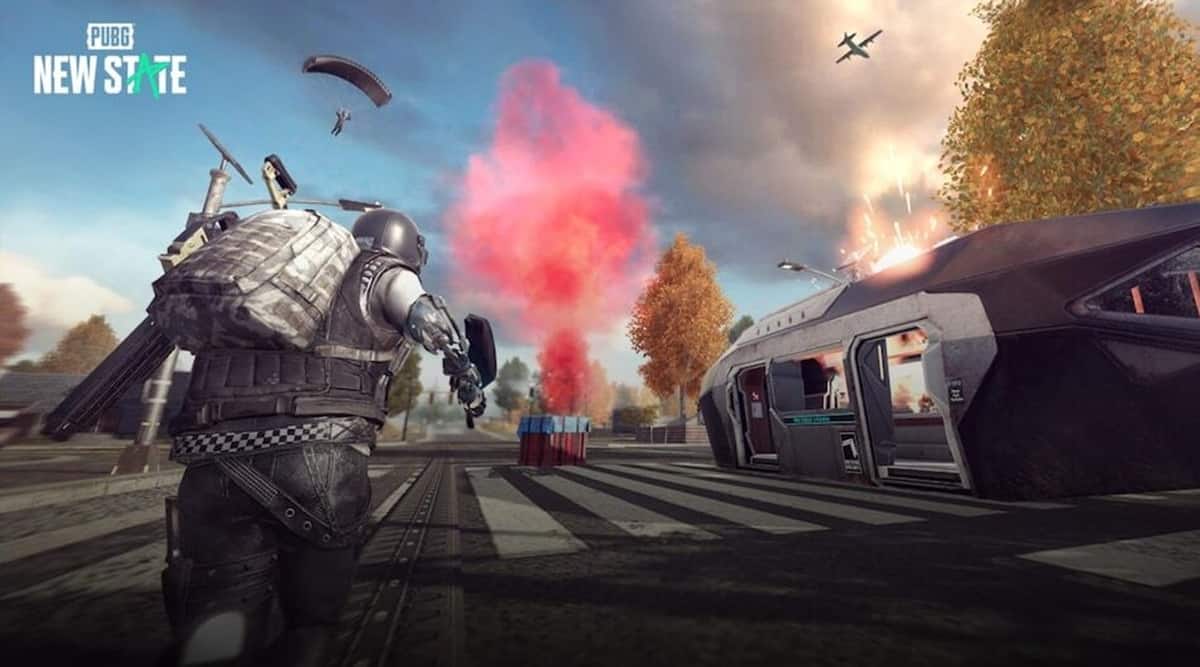 The updated anti-cheat system, which went live on Tuesday, will target gamers who play alongside cheaters. (Krafton)

Krafton has updated the anti-cheat system for PUBG: New State, the publisher has announced. The update promises stronger measures towards players who cheat on the battle royale game.

The updated anti-cheat system, which went live on Tuesday, will target gamers who play alongside cheaters. Krafton recently updated its policy to permanently ban cheat devices in an attempt to reduce underhanded tactics on Battlegrounds Mobile India, the Indian version of PUBG Mobile released earlier this year.

Krafton said on Twitter that it had updated the anti-cheat system on PUBG: New State, which crossed 45 million downloads barely weeks after its release. Krafton also shared details of the anti-cheat update on Facebook.

The update includes “strengthened measures against players who intentionally play in a Squad with someone who is using unauthorised third-party programs”, in addition to new measures and updates to the existing system.

Also Read | Xiaomi 11i HyperCharge with Xiaomi 12 Pro-like 120W fast charging to launch on Jan 6: Everything we know so far

Many online multiplayer games are affected by cheaters and hackers who attempt to gain an unfair advantage over other players. However, the use of unauthorised programmes can ruin the gaming experience for legitimate users.

Some of the measures Krafton previously implemented to reduce cheating include preventing PUBG: New State from running on devices that have enabled Developer options.

The developer’s recent permanent device ban update for Battlegrounds Mobile India marked a departure from its previous policy of sanctioning the offending account. However, it has yet to be announced if the same policy would be introduced to PUBG: New State.