Apple is coming to eat their lunch. 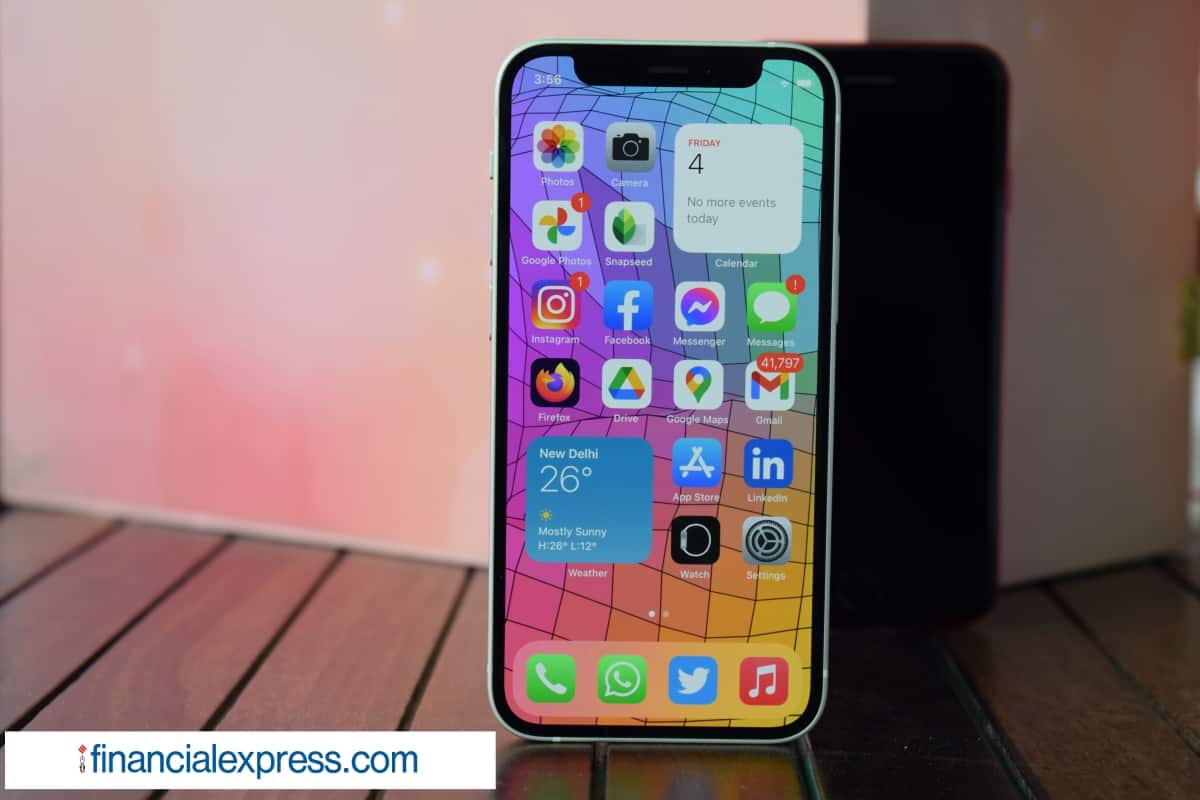 Almost every Android smartphone maker, today, has at least one or the other potentially viable product in the mid-range segment. This is usually the segment between 30k and 40k. Some of them are flagship killers, too, which is to say, they’re designed in a way so as to give true-blue flagship phones, a run for their money. The iPhone was never really a part of these conversations because for as long as one can remember, Apple (has) never really showed any interest in targeting this segment.

The iPhone was meant to, always, occupy the upper echelon. Whether it be in hardware, software, or, pricing. And while the first two core tenets continue to hold merit, to this day, pricing is where the iPhone is showing some serious signs of change, lately. That should make all Android smartphone makers very nervous.

Case in point: the iPhone 12 Mini is currently selling on Flipkart at a starting price of Rs 41,199. The official price of this phone – as per Apple online store – is Rs 59,900 (starting). This means that Flipkart is selling the iPhone 12 Mini at a flat discount of Rs 18,701. If you factor in any exchange or make the purchase using an eligible bank card, you can get the iPhone 12 Mini, possibly, under Rs 40,000. Now on any given day, buying an iPhone below 40k would mean, getting the second gen iPhone SE and while there’s no denying its genious, it is no iPhone 12 Mini.

The iPhone 12 Mini was launched just last year and because Apple uses the same silicon across its entire line-up every year, and gives every iPhone the same level of software support, no matter the price, this makes it the second most powerful phone that it makes today. It goes without saying that even an iPhone like that can beat the pants off any new Android flagship launching today. You can read more about the iPhone 12 Mini in our full review here. The TL; DR version is that Apple has made small phones great again with this pocket-rocket iPhone.

It’s not perfect. Android fanboys would be quick to point out the “notch” or the lack of a fast refresh rate, or a big battery, even blazing fast charging support – you’ll find all this and more in 9 out 10 Android phones and chances are, you won’t even have to spend 40k to get it. Those fanboys are right. But for the longest time, folks on this side did not have a compelling new iPhone that they could try, simply because they couldn’t afford it. And it was easier to dismiss the product saying, it was expensive. Well now, they can give it a shot – then, they can choose to either dismiss it, or, fall in love with it. Fair trade, we say.

But whatever be the case, we’re sure many would fall in love with a phone like the iPhone 12 Mini. It’s a breath of fresh air amid all the sameness. And it’s got good hardware. The only red flag that you must be aware of, is the battery life. It’s not good. If you’re planning to get one, be prepared to charge the thing twice a day, at least, per your use case. Everything else, though, is brilliant. With all the noise around budget 5G phones, the iPhone 12 Mini is probably one of the few phones around its price that will probably stick around with you for when 5G finally arrives in India and beyond, thanks to the outstanding software support from Apple.

To be clear, this piece wasn’t meant to be a quick rough-cut of all the goodness of the iPhone 12 Mini. We would, also, like you to know that the Flipkart offer is a limited-period event. But here’s why it doesn’t matter. With so many iPhones available for buying today – both officially and unofficially – there’s a very high probability that you will be able to get one per your specific budget, now more than ever. The iPhone 12, for instance, is selling for Rs 54,199 on the same platform, which is Rs 11,701 down from its actual price (Rs 65,900). Then there is the iPhone 11. The ageing – but still remarkable value – iPhone XR continues to sell at significantly lower prices, too. You can read our extensive iPhone buying guide here to know everything that you need to know about getting a new iPhone.

Android phones have become a commodity, mostly. Use and throw is the norm, especially among budget and mid-range phones. The iPhone, on the other hand, is designed to stand by you through thick and thin. As and when Apple decides to change plans and start to go lower down the price rail, or its products are available at huge discounted prices (like they are at the time of writing), it would set alarm bells ringing for Android phones makers. Hopefully, this would make the software scene better. If not, Apple is coming to eat their lunch.