Intolerance vs free speech: Dichotomy of the internet age 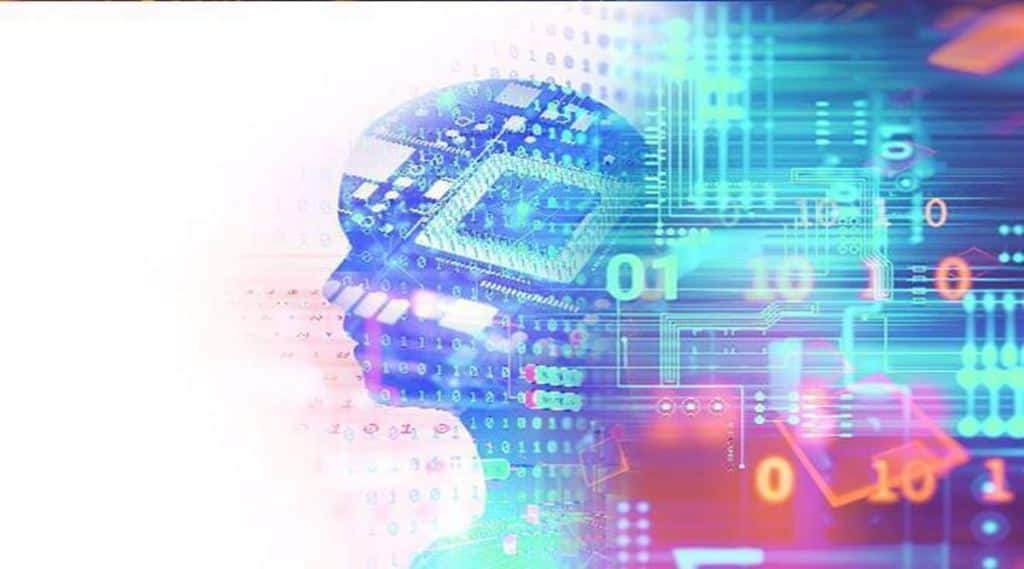 Be it obscenity, religious blasphemy, offensive portrayals of personalities, businesses or organisations, or national security, finding a reason for banning of books has never been difficult. Even the Bible has been censored in various instances.

When it was banned in 1988 in several countries, The Satanic Verses by Salman Rushdie faced government censorship. Today, cancel culture is empowered in every hand that holds a cell phone. Also, today, the entire text of Satanic Verses is available on various websites, openly accessible for anyone to read.

Be it obscenity, religious blasphemy, offensive portrayals of personalities, businesses or organisations, or national security, finding a reason for banning of books has never been difficult. Even the Bible has been censored in various instances.

Rushdie himself questioned the relevance of bans on books in an age when they could be easily downloaded anywhere. Also, with a host of platforms enabling self-publishing, beside blogs, personal websites or even social media for that matter, attempts to muffle any voice seem rather ironical. Despite this, a simple internet search reveals a list of over 40 books banned nationwide in India alone. Withdrawals and ‘sanitisation’ of books is another matter altogether.

Also Read
No need to disable ‘Read receipt’: Here is how to read WhatsApp messages without blue tick notifications
10 hidden Google tricks we bet you didn’t know!
WhatsApp tips and tricks: Step by step guide to scheduling your messages on Android and iOS
How to send WhatsApp messages from website without saving a number

Take Wendy Doniger’s The Hindus: An Alternative History, all copies of which were recalled and destroyed in 2014. The Red Sari by Javier Moro, thought to be based on Sonia Gandhi’s life, was published five years late in 2015.

The Polyester Prince by Hamish McDonald did not even go to print as the publisher, HarperCollins, feared legal action from the Ambani family. The stories of banned writers Taslima Nasreen, Perumal Murugan and Tehmina Durrani in more recent times, and the likes of Saadat Hasan Manto and Ismat Chugtai are well known, if one recounts writers from the subcontinent alone.

So what makes a book more liable to be questioned? As Meru Gokhale, publisher, Penguin Press, Penguin Random House India, points out, “While it is correct that content can now be posted online on any platform, a book from a mainstream publisher will have a permanence that a social media post likely does not, so books generally face a higher level of scrutiny.”

Geetanjali Shree’s book Ret Samadhi was published in 2018, but it was in 2022, after it won the International Booker, that someone found ‘objectionable’ content in it, forcing cancellation of an event in Agra where she was to speak. Subsequently, a tweet in her support asked: “What next for her?”

After the shocking attack on Rushdie, Congress leader and author Shashi Tharoor tweeted: “A sad day, worse if creative expression can no longer be free & open.” Controversial writer Taslima Nasreen’s tweet said: “If he is attacked, anyone who is critical of Islam can be attacked. I am worried.”

It was fearing such attacks that Malayalam novelist S Hareesh had withdrawn his novel Meesha (Moustache) in 2018 after receiving threats to his life, saying he “was too weak” to take on the powerful. Author Perumal Murugan had reacted by saying that he didn’t think protests and retaliations were a result of writers crossing their line, but targeting authors was politically motivated instead. Murugan had himself given up writing after being targeted for his Tamil novel Mathorubhagan.

On their part, publishers are playing it safe too. As Gokhale of Penguin India says, “There is a balance we are always seeking to strike, we are mindful of the laws of a particular country, while at the same time respecting the rights of freedom of expression of our authors.”

This signals a trend. As author and TMC MLA Manoranjan Byapari told FE in a recent interview: “At one time, artists undertook an important job to wake up the people. Now they are all silent. It is a matter of grave concern.” Clearly, while much has changed in the 34 years since Rushdie wrote The Satanic Verses, the attack on him shows that things remain the same when it comes to taking offence over written words.

More Stories on
internet of things

Follow us on
Latest News
Responsibility of people connected with science has increased significantly: PM Modi
The glass houses we live in
The doctor is in: Here’s what you must know about Thyroid
Folk fiesta: Jodhpur’s iconic Mehrangarh Fort is set to buzz again
The intangible heritage of India
Healing touch: Innovation and investment are taking traditional systems of medicine to next level
TECH-NOW-LOGY: Get artistic with artificial intelligence
Photos
Queen Elizabeth 1926 – 2022: Her life in pictures
1 day agoSeptember 9, 2022
Kingsway is history now! PM Modi inaugurates Kartavya Path, unveils Netaji statue at India Gate – See stunning photos
2 days agoSeptember 9, 2022
PM Narendra Modi to inaugurate ‘Kartavya Path’ at India Gate on September 8 | Photos
3 days agoSeptember 8, 2022
Read More
×
Know how startups are helping companies know carbon footprint of their activities
Eye on the goal: The book review on Ranjay Gulati’s ‘Deep Purpose’
Spotlight on Sanskrit: The language is finding its way back to people’s tongues
Portraits of reconstruct: How Indian and global economy undergoing period of dramatic changes
Queen Elizabeth II’s funeral to be held on September 19 after 4 days of lying in state
What’s in a name? King Charles III’s name has loaded history