At the helm is the Core i9-12900HK model which Intel says is the “fastest mobile processor ever created.” 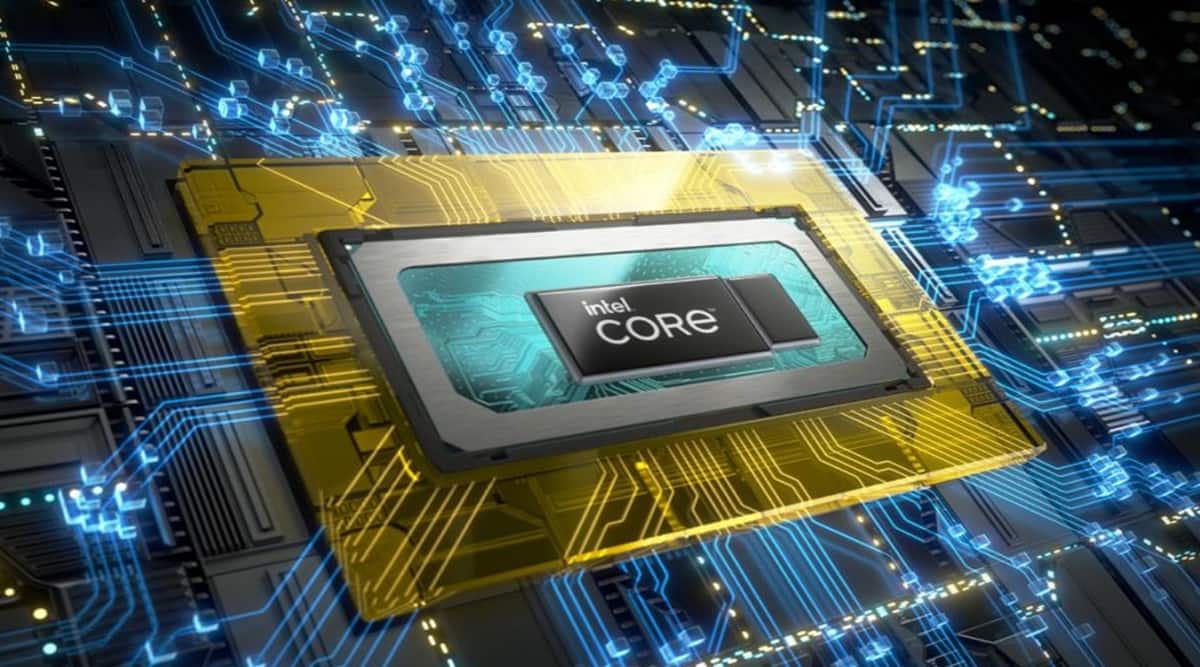 Alder Lake marks the beginning of an all-new era for Intel.

Intel is ringing into the new year – and CES 2022 – with a fresh batch of 12th Gen Alder Lake ‘hybrid’ chips for laptops that are apparently faster than AMD and Apple’s rival flagships – namely AMD’s Ryzen 9 5900HX, and Apple’s M1 Max. This is notably the second wave of Alder Lake chips – first for mobile – that’s following hot on the heels of the excellent but limited desktop processors (there were only six of those), launched in late October last year to debut the new chips. It’s safe to say that Intel will be hoping to keep the momentum going onto the mobile side as well.

At the helm of mobile will be the Core i9-12900HK model which Intel says is the “fastest mobile processor ever created.” The mighty H-series will be joined by the usual U-series (for thin and light form factors) and another freshly minted 28W P-series that Intel will target specifically towards performance-oriented thin-and-light laptops. The laptop chips are being joined by the rest of the Alder Lake desktop line-up (that’s 22 chips in all), that span across Core i9 to Pentium and Celeron.

Alder Lake marks the beginning of an all-new era for Intel. You can also call it its redemption song. Instead of chasing raw power, like before, Intel is offering a mix of performance (codenamed Golden Cove) and efficiency (Gracemont) x86 cores in Alder Lake. Those keeping track would be familiar with the concept – it’s pretty similar Arm’s big.LITTLE and DynamicIQ technologies employed by Qualcomm and Apple. Intel has combined its Core and Atom architectures, bringing them together on a single die to help achieve what’s being billed a balance of power and efficiency.

Alder Lake is based on Intel’s 7 manufacturing process – previously known as Intel’s third-gen 10nm process, or Enhanced Superfin – which marks a big transition from the ageing 14nm process that the chipmaker has been using since 2015.

The top-of-the-line Core i9-12900HK will offer a total of 14 cores (six P-cores and eight E-cores) and 20 threads. It can top 5GHz using Intel’s Turbo Boost Max 3.0 technology. Intel is claiming up to 28 percent faster gaming performance compared to Core i9-11980HK. The new chip is also said to be 43 percent faster in 3D rendering gen-over-gen.

Alder Lake is expectedly bringing a lot of future-proofing and support for more advanced standards including support for Wi-Fi 6E, Thunderbolt 4, and DDR5 memory at up to 4800MT/s. Driving the whole hybrid approach will be Intel’s Thread Director software.

The first H-series Alder Lake laptops are being announced at CES 2022 at the time of writing and will be broadly available starting in February 2022. Laptops powered by the new P-series and U-series chips will arrive in the first quarter of 2022.