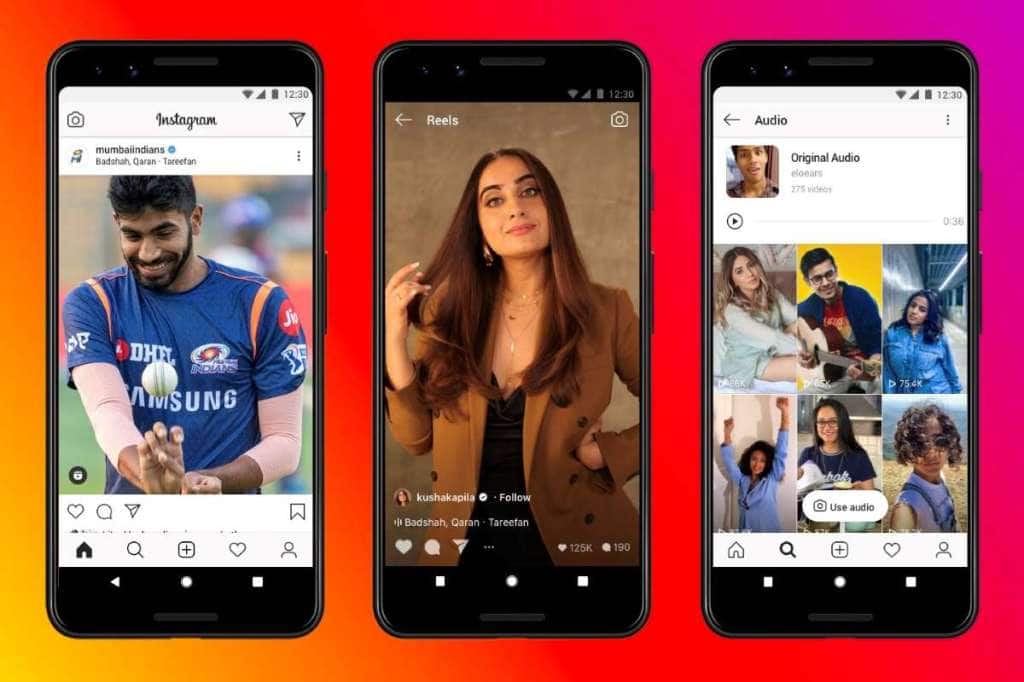 Instagram said that all the new best practices have been put in place after surveying the users. (Image: Facebook)

Instagram Reels: Instagram to move Reels with TikTok watermark lower in the suggested Reels tab! Last year, when TikTok was banned by the Government of India over links with China and suspicions over privacy violations, several companies stepped in to fill the space. One of them was Facebook-owned photo sharing platform Instagram, which launched Reels. It quickly became a user favourite after several celebrities and influencers were roped in by Instagram to use and promote the feature. Due to it being incorporated with the widely used Instagram, Reels took over really quickly. However, the platform became even more popular when TikTok also landed in trouble over its Chinese links in the US. Now, though, Instagram has decided to bring in some changes to its Reels.

In a recent post on its creators account on Instagram, the photo-sharing platform released some new best practices, based on feedback from the users and suggested users to follow these best practices in order to be visible among the suggested Reels. Ironically, even though the entire concept of Reels has been copied from TikTok, all Reels containing watermarks, like the ones made on TikTok, would now be less discoverable.

Instagram said that all the new best practices have been put in place after surveying the users, and the company found that Reels that are entertaining and fun interest people more, along with those using filters or other creative tools. Apart from that, the Reels that are inspiring, like the ones that can kick off a trend or challenge, also work well among the users.

On the other hand, Reels that are blurry or low in quality do not work well, since users have given negative feedback regarding Reels. Instagram also stated that users found the experience of viewing Reels content that had been visibly recycled from other apps like TikTok and contained original apps’ logos and watermarks was less satisfying, which is why it would be making this content less discoverable.

India in a post-TikTok world

Notably, TikTok, before it was banned in India, was being used widely by the country’s population, especially with those content creators who had not yet found a proper platform anywhere else. It had become a very important sharing platform for people coming from underprivileged backgrounds, as they had not yet found the space for their views on platforms like Facebook and Instagram due to not fitting into the conventional definition of influencers or content creators due to their lack of fluency in spoken communication despite having great content.

With the new apps that flooded the digital space to replace TikTok, however, these content creators have found more places to share their content in originality, albeit divided among different platforms.