Idea Cellular has taken on Reliance Jio’s Prime membership offers by revising some of its tariff plans. Here’s all you need to know. 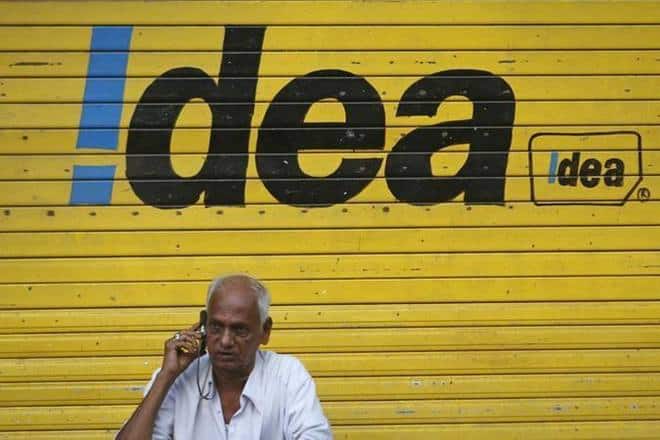 Idea Cellular has been trying to counter Reliance Jio and its data offers ever since the announcement of the latter. (Source: Reuters)

Idea Cellular has taken on Reliance Jio’s Prime membership offers by revising some of its tariff plans. Idea Cellular, for its prepaid subscribers, has provided some added benefits in the Rs 348 plan. The network provider, is now offering unlimited voice calling feature across India, along with the 1GB 4G data usage per day. The plan can be availed by users with 4G enable mobile phones. Interestingly, there is another value pack which is available at Rs 348 and it is offering free calls across all networks in India alongside 50MB of data. The same tariff plan provides its users with 1 GB of data along with the voice benefit. The plan will be valid for 28 days. Earlier, the company was providing only 0.5 GB data per day. The move by Idea was taken keeping low internet users in mind.

Meanwhile, there is another free voice calling and data plan, priced much lower at Rs 148. If Idea subscribers recharge with Rs 148, they will be able to make free Local and STD calls on the same network anywhere in India and also get 50MB of data. Users who have 4G mobile phones will get 300 MB of data alongside the voice calling benefits.

Also Read
OnePlus Nord & Skullcandy Earbuds: Richer audio, smarter features and reliable, too
No need to disable ‘Read receipt’: Here is how to read WhatsApp messages without blue tick notifications
How to send WhatsApp messages from website without saving a number
10 hidden Google tricks we bet you didn’t know!

Idea Cellular has been trying to counter Reliance Jio and its data offers ever since the announcement of the latter. Earlier, the network provider had associated with itel, a smartphone brand, to provide Indian users with 1GB of free data per month for six months. Idea, recently decided to make all roaming calls in India free, after Bharti Airtel, India’s leading network provider announced the removal of all roaming charges for outgoing and incoming calls as well as SMSes and data usage in India.

It is not sure how the possible merger with Vodafone will pan out for Idea, yet it is trying its best to match up to the prices currently. Reliance Jio, on Friday, announced that it has registered a whopping 72 million paid subscribers, and has extended its special Prime Membership offer by another 15 days. RJio, whose free extended promotional offer ended today, also announced a complimentary offer for three months for those who paid Rs 303 before April 15.