HyperBoost encompasses General Performance Adapter (GPA), Frame Stabilizer and O-Sync, both of which play a key role in the smooth sailing gaming experience on the OnePlus 10 Pro. 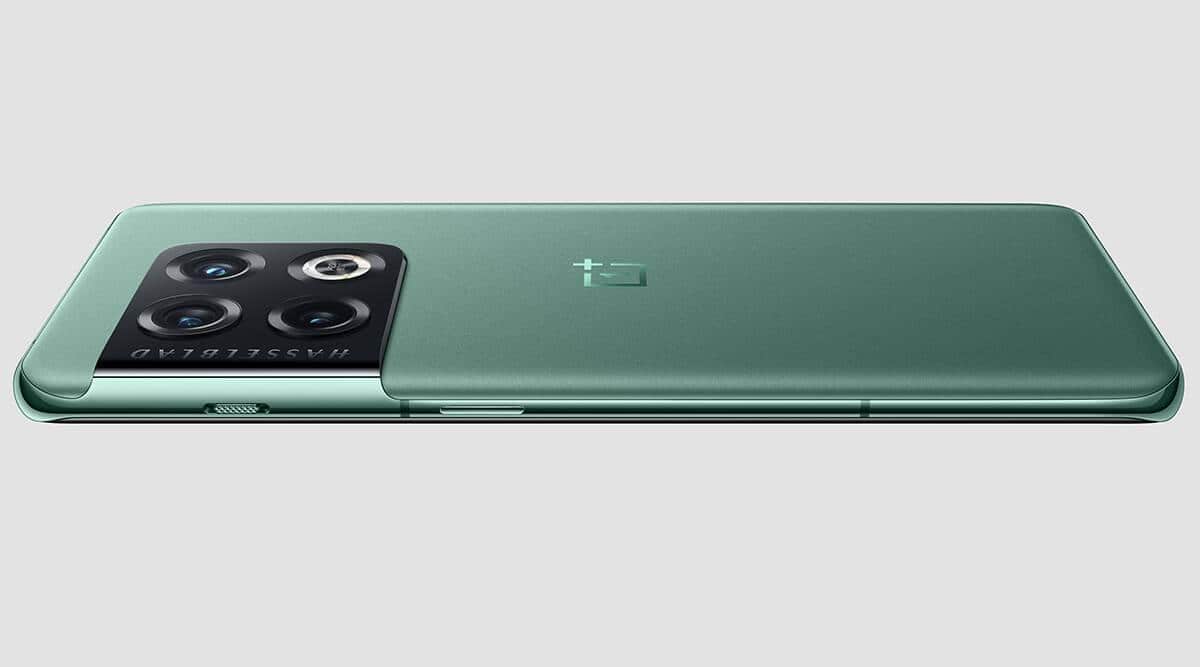 The phone is a gaming beast, capable of handling any game you throw at it and making it run as smoothly as pearls over a silken slope.

When it comes to gaming, most folks seldom think beyond flagship level processors, lots of speedy RAM, high resolution displays with fast refresh rates, and some good cooling options to ensure the phone does not overheat. But there is much more to getting a great gaming performance than just a lot of specs and numbers. And that is exactly what OnePlus has shown with its latest premium flagship, the OnePlus 10 Pro. The phone is a gaming beast, capable of handling any game you throw at it and making it run as smoothly as pearls over a silken slope.

Also Read
No need to disable ‘Read receipt’: Here is how to read WhatsApp messages without blue tick notifications
The nostalgia gadgets: Devices that send us down the memory lane
WhatsApp feature trick: How to hide your view on your friend’s WhatsApp Status
How to send WhatsApp messages from website without saving a number

O-Sync, on the other hand, makes games incredibly more responsive, with each action being executed much faster, reducing gaming response speeds by up to 30 milliseconds. That may not sound like much but could well be the difference between life and death in Call of Duty: Mobile and other games that require quick reaction times. O-Sync does this by upping the synchronising speed between the OnePlus 10 Pro’s processor and display by up to 6 times when gaming. The titles that support O-Sync currently include League of Legends: Wild Rift, , Garena Free Fire, Call of Duty: Mobile and Brawl Stars.

HyperBoost performs its gaming magic on the OnePlus 10 Pro with some of the most formidable hardware you can get on any smartphone. The OnePlus 10 Pro comes with a 6.7 inch quad HD+ fluid AMOLED display with 120 Hz refresh rate. Powering it is one of the fastest processors in the mobile phone world, the Qualcomm Snapdragon 8 Generation 1, paired with either 8 GB or 12 GB of extremely fast LPDDR5 RAM. The display is tailor made for stunning gaming with its second generation LTPO technology and dual colour calibration, ensuring optimum performance as well as terrific visibility even in bright sunlight. And there is sound to match the sight as well – the OnePlus 10 pro packs in dual stereo speakers and comes with support for Dolby Atmos. Adding to the immersiveness of the gaming experience are the best haptics seen in any OnePlus device, courtesy a new SLA X-axis linear motor. This is 40 per cent stronger, twice as responsive and quieter than the one on the OnePlus 9 and the OnePlus 9 Pro, literally giving you those “gaming feels.”

Ensuring the phone runs through gaming sessions for hours is the task of a 5000 mAh battery which comes with support for 80W SuperVOOC charging as well as a 80W charger in the box. These can charge the OnePlus 10 Pro from zero to full in about half an hour, ensuring you do not miss too much of the gaming action. What’s more, the OnePlus 10 Pro never breaks into a sweat, no matter how heated the gaming action gets on it. That’s because the phone comes with a 5- layer 3D Passive Cooling System. It is the most advanced cooling system seen on a OnePlus device and comprises a customised vapor chamber, copper foil and copper carbon on both sides of the phone’s motherboard.

The OnePlus 10 Pro is the coolest gaming cat in phone town, all thanks to its magnificent hardware, and of course, the HyperBoost engine that makes it purr!