Terming the application as a learning-based platform, Tangi founder Coco Mao said that the idea is to share quick Do It Yourself (DIY) videos that could help people learn new things every day. 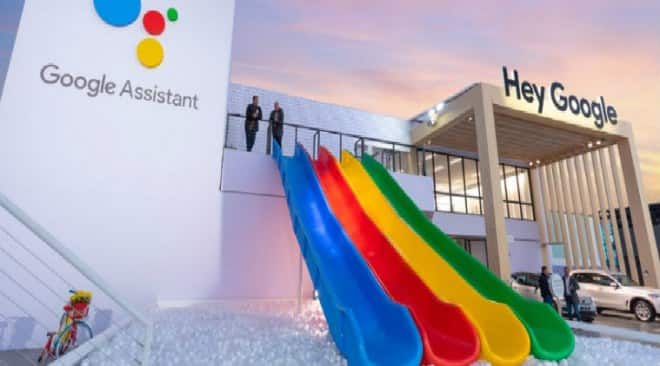 Google said a curriculum will be developed by a team of global and local experts, who will roll out the project in seven Indian languages. (Reuters)

Google has launched short-form video application Tangi which is being seen as a challenger to the Chinese app TikTok. The app has been launched in every country barring the European Union. The app was launched by Google’s in-house incubator 120. The application is available only on the Apple store. Google has not said when it intends to launch the app on Android devices. Very much like the model of TikTok, the app will allow users to share a one minute or 60 seconds video on its platform. The application’s quirky name Tangi is believed to have been derived from the words TeAch aNd GIve.

Terming the application as a learning-based platform, Tangi founder Coco Mao said that the idea is to share quick Do It Yourself (DIY) videos that could help people learn new things every day. What makes the search giant’s initiative different from other similar apps is its branding as a learning-based video sharing platform rather than an entertainment based application. TikTok, Likee and other apps of the kind have branded their apps as entertainment-based. The app boasts of sections like art, cooking, fashion and beauty including others. Customers can upload videos showcasing skills in any of the sections on the platform. The app has an in-built bank of learning videos on its platform showcasing varied skills.

However, it would be premature to term the platform as a competitor to TikTok now as it has only been made available for i-phone users which are not in big numbers in Asian countries like India and China. The app also does not allow every user to put up their videos on the platform instantly. Customers are first put on the waitlist, only after that their videos get uploaded on the platform. The team which launched the app has stressed on their target to collect and share a bank of very high-quality videos showcasing and sharing varied skills.

Also Read
No need to disable ‘Read receipt’: Here is how to read WhatsApp messages without blue tick notifications
Blaupunkt Google QLED TV (55-inch): A good choice in the mid-range segment
10 hidden Google tricks we bet you didn’t know!
How to send WhatsApp messages from website without saving a number