Google reveals ‘the most used phrase of 2021,’ can you guess what it is?

This revelation was made by Google with the help of its tool Ngrams, which had been launched in 2009. 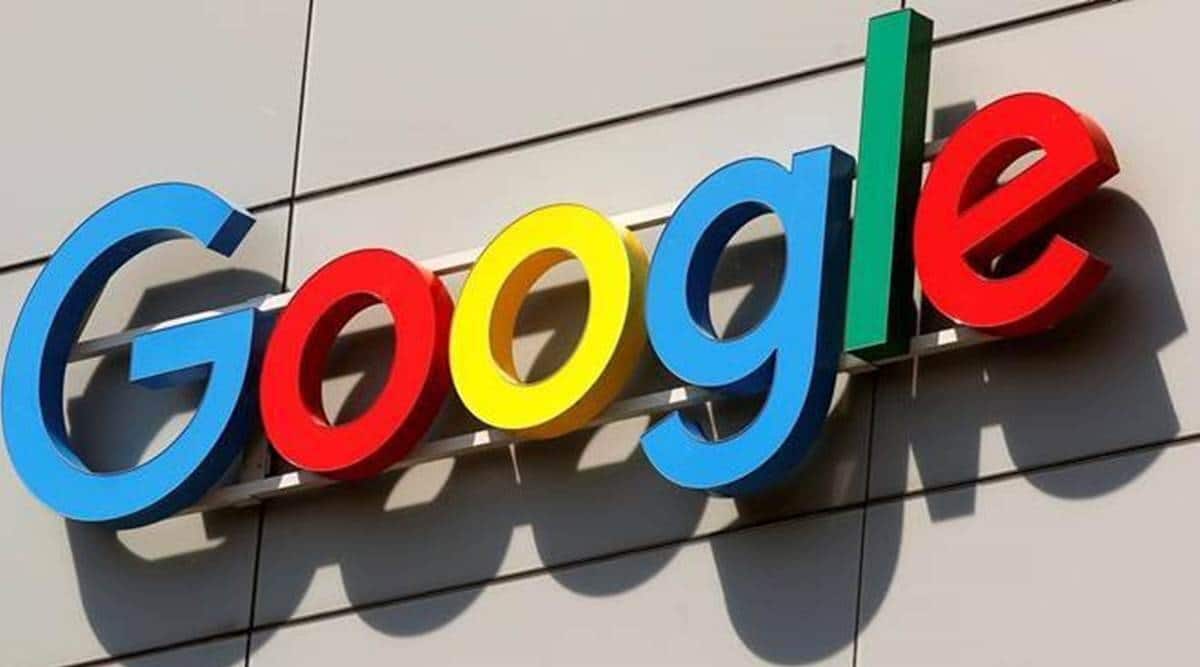 Most-used phrase in 2021: Google has revealed the most used phrase of 2021 amid the coronavirus pandemic. In 2020, “now more than ever” had been the most used phrase, this changed to “new normal” in 2021. The phrase was revealed by the tech giant with the help of its tool called Ngrams, which had been launched way back in 2009. The tool showed how phrases and words fell and rose in terms of popularity over time.

The tool tracks books and other pieces of literature to show how certain phrases and words were used over time in a bid to help chart their popularity over the years.

However, a limitation to this was pointed out by Google’s Molly McHugh-Johnson in a blogpost. Molly said that the tool currently only tracks data from 1800 to 2019. Before 2020, this data was from 1800 to 2012, but then a new huge dataset was added by the team two years ago.

The phrase, however, then started to fade and became big only now during the pandemic.

Apart from this, “vaccine” was used a lot from 1800 to 1813, and then rose again in the 1900s in scholarly articles around cholera, and typhoid. Apart from this, the word “hybrid” has also been used consistently since at least 1800, with the meaning of the word remaining the same, but the situation it refers to varying now.