They will go on sale starting from July 28 from Flipkart. 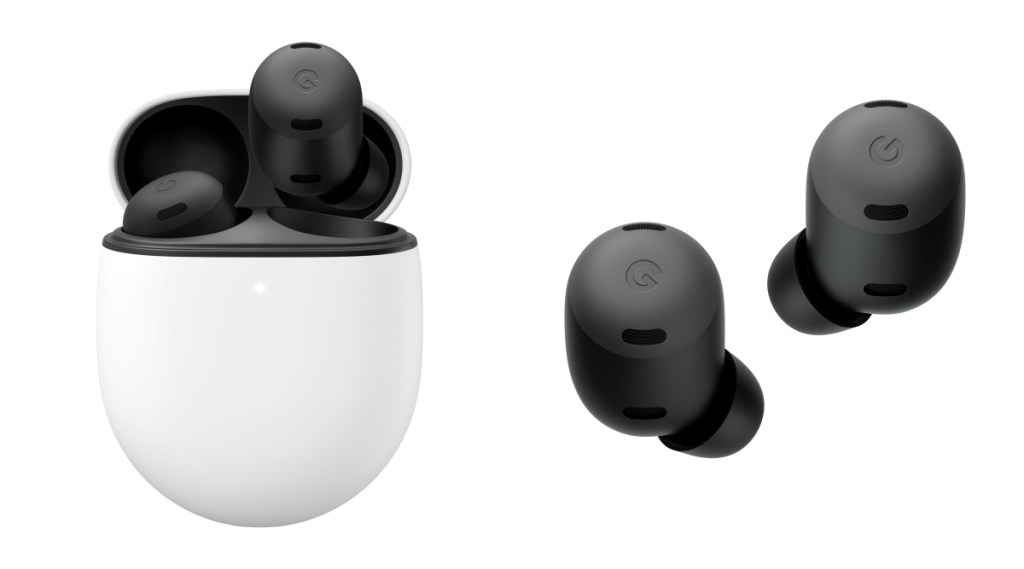 Google has launched the Pixel Buds Pro wireless earbuds in India at a price of Rs 19,990. They will go on sale starting from July 28 from Flipkart.

Google says the Pixel Buds Pro come with custom hardware, smart sensors and algorithms that would seemingly allow them to automatically adjust both the fit and sound output. They come with active noise cancellation and a transparency mode for when you need to be aware of your surroundings. Fast Pair and Volume EQ, features we’ve seen on the original Pixel Buds, are available as well.

Like the AirPods Pro, the Pixel Buds Pro can intelligently switch between commonly used Android devices without requiring you to get inside your Bluetooth settings. Spatial audio head tracking will be available sometime later this year, Google has confirmed. Rounding off the package are hands-free Google Assistant and Bluetooth multipoint support. The buds themselves are IPX4 rated. The charging case is only IPX2, though.

The Pixel Buds Pro are rated to deliver up to seven hours of playback with ANC on while turning it off, can stretch it by another four hours. Wireless charging is available.

Joining the Pixel Buds Pro is the Pixel 6a, Google’s budget Pixel phone for 2022. The phone will come in sole 6GB RAM and 128GB configuration with price in India set at Rs 43,999.