Fast Pair has been a common feature for Android phones since 2017 and allows users to quickly connect Bluetooth headphones. 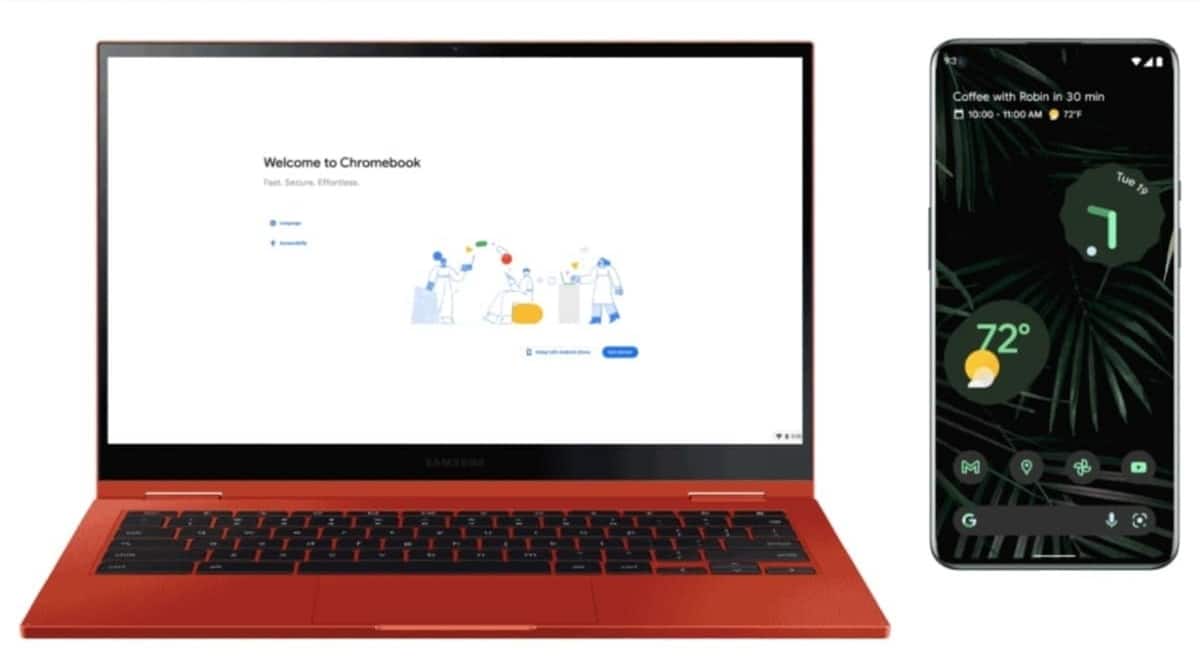 The company has also announced a quick Chromebook setup with Android phones.

US tech giant Google has announced several Android updates aimed to bring convenience to users, including expansion of Fast Pair to Chromebooks, TVs, and smart home devices. Headphones will also automatically be able to switch the audio seamlessly to a tablet from an Android device, Google announced.

The company has also announced a quick Chromebook setup with Android phones, while Wear OS-based smartwatches will now be able to unlock Chromebooks and Android devices.

Fast Pair has been a common feature for Android phones since 2017 and allows users to quickly connect Bluetooth headphones. The proprietary standard is targeted at Apple’s quick pairing technology. Google now plans to expand Fast Pair to newer devices by tying up with manufacturers.

In a few weeks, users will be able to automatically connect their Fast Pair-enabled Bluetooth headphones with a Chromebook in a single click after they are turned on, Google said. Fast Pair will also work with Android TV- or Google TV-based smart TVs.

The Fast Pair feature will also be expanded to Windows PCs for users to quickly sync text messages, set up Bluetooth accessories, and share files using Nearby Share. The update will arrive on HP, Acer, and Intel systems later this year. Microsoft already has a Your Phone app for Android users to access messages and notifications on Windows PCs.

The Alphabet-owned company also revealed that it was developing technology for Bluetooth-enabled headphones to automatically switch the audio to the device users were listening to.

Additionally, Google is bringing spatial audio support to Android-compatible headphones. This feature will enable the headphones to adapt the sound based on head movements. Apple has had support for spatial audio on its devices for quite some time.

In another announcement, Google said users would be able to instantly set up a new Chromebook using their Android phone and provide access to information such as Google login and WiFi password without entering them manually on the new hardware.

Google will also enable a feature to unlock Chromebooks and Android phones or tablets via a paired Wear OS smartwatch, similar to the ‘Unlock with Apple Watch’ feature introduced last year.

More Stories on
Apple IncGoogleGoogle Android
Next Story
Xiaomi 11i HyperCharge with 120W fast charging launched in India; Xiaomi 11i also tagging along