While the California-based tech giant has made smartphones for years under the Pixel brand, it has never designed a smartwatch despite having a companion wearable platform. 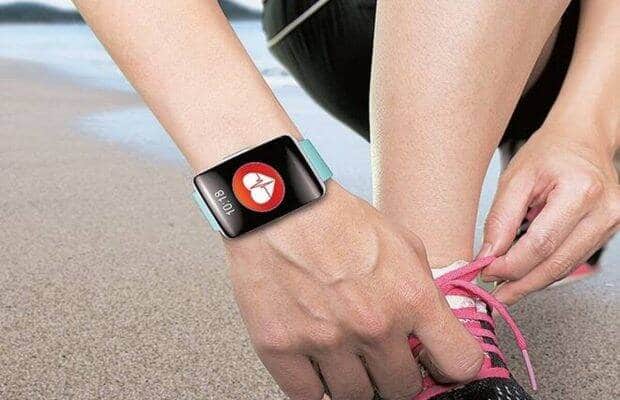 The device is expected to be costlier than a Fitbit and compete directly with the Apple Watch.

Google could finally launch its in-house smartwatch in 2022, Insider reported, citing inside sources.

While the California-based tech giant has made smartphones for years under the Pixel brand name, later extending to accessories such as wireless headphones, Google has never designed a smartwatch despite having a companion wearable platform for Android since 2014.

The watch, codenamed Rohan, is being worked on by the Pixel hardware group separately from Fitbit. Google bought Fitbit for $2.1 billion earlier in 2021.

Insider reported that the upcoming Google watch would serve the same role that Pixel does for Android smartphones — an example for consumers and hardware partners of what its software is capable of when provided with the right hardware.

The device is expected to be costlier than a Fitbit and compete directly with the Apple Watch, The Verge reported. The watch will come with basic fitness tracking features and Google is also working on debuting a Fitbit integration into the Wear OS, codenamed “Nightlight”.

Google is currently in the middle of reinventing its smartwatch platform with Wear OS 3. Unlike the earlier versions, Wear OS 3 was developed with Samsung. The Wear OS 3 has only launched on Samsung’s Galaxy Watch 4 so far. However, the Galaxy Watch 4 is heavily customised that eschews most of Google’s services for Samsung’s own.

Google almost launched a “Pixel Watch”, a 2019 report said. It had originally planned to market the LG Watch Sport and LG Watch Style, released in 2017, as part of the Pixel brand. The idea was canned by Google hardware chief Rick Osterloh as they didn’t seem to belong in the Pixel family.

The news of Google developing a smartwatch isn’t a surprise, however. Earlier this year, Osterloh told The Verge that an in-house Wear OS wearable was on the horizon.

Next Story
LinkedIn launches support for Hindi language: What is going to change and how to enable it