The report also suggests that Google plans to render some graphics on its cloud data centres and beam them into the headset because of power constraints. 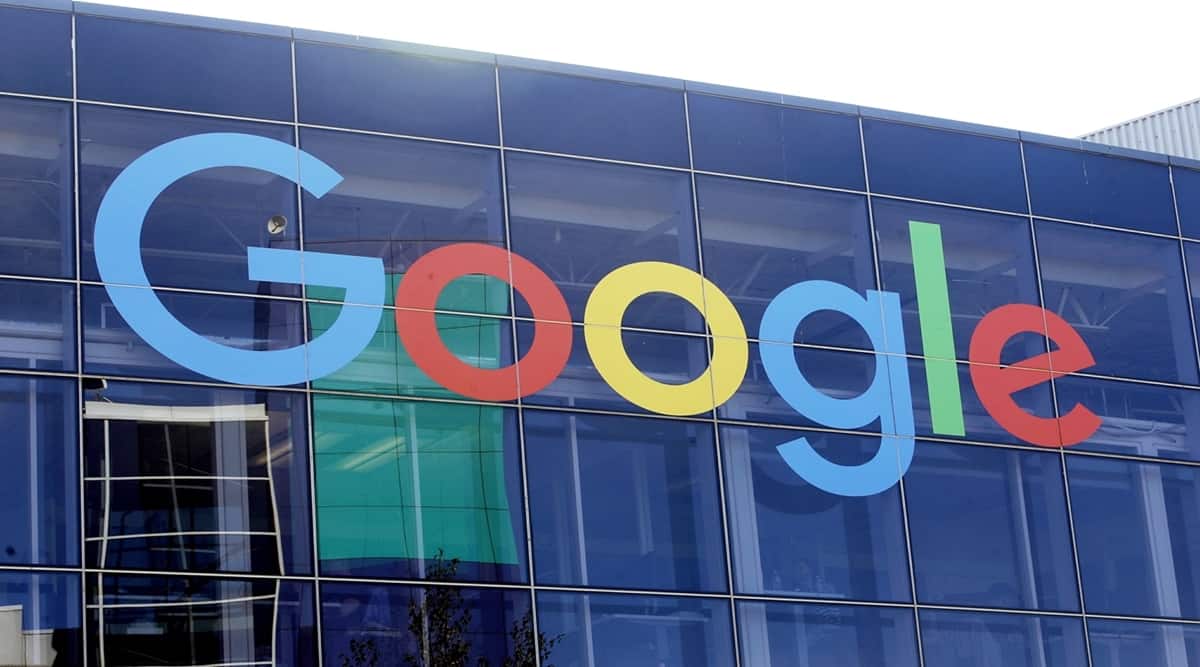 Google launched the Delhi-NCR Cloud region in July 2021 which joined the Mumbai Cloud region, making India one of a handful of countries in the Asia Pacific where the company operates two Google Cloud regions.

Google is developing a headset to augment incoming video from outward-facing cameras with graphics, The Verge reported. The report follows another claim made in September that Google was developing an augmented reality OS for an innovative AR device.

The new device is not the glasses form factor and there will be a screen with early prototypes being similar to ski goggles. It also has an internal battery.

Google is running an unspecified custom processor, similar to or based on Tensor, on the device at present. In August, the company’s hardware chief Rick Osterloh said Tensor was the perfect foundation to make big improvements in augmented reality.

The report also suggests that Google plans to render some graphics on its cloud data centres and beam them into the headset because of power constraints. This development follows analyst Ming-Chi Kuo’s claims earlier this month that Apple’s metaverse headset was about two-three years ahead of its competitors in computing power.

Project Iris, the project’s in-house codename, is currently believed to be running Android, but that scenario could change considering the ongoing hiring for a new under-development OS.

The Verge reported that Google hoped to ship the headset in 2024 despite the work only recently being ramped up. The tech giant still doesn’t have a clear go-to-market strategy and it is also unclear if the device will have the Pixel branding, though the Pixel team is working on some hardware pieces.

Google is also being very careful about Project Iris with the report citing that work happens at a separate building that requires access by a special keycard and non-disclosure agreements. Around 300 employees are currently working on the project.

The latest rumours suggest that Apple will announce its AR headset this year, but the device is not expected to ship until 2023. On the other hand, Meta’s Project Cambria will arrive in 2022. If Google is targeting 2024 to launch its competing offering, it might be too late and would be at a considerable disadvantage in terms of third-party content/app.