The company said the Department of Telecommunications had asked it to refund pre-orders until it licensed its Internet service in India. 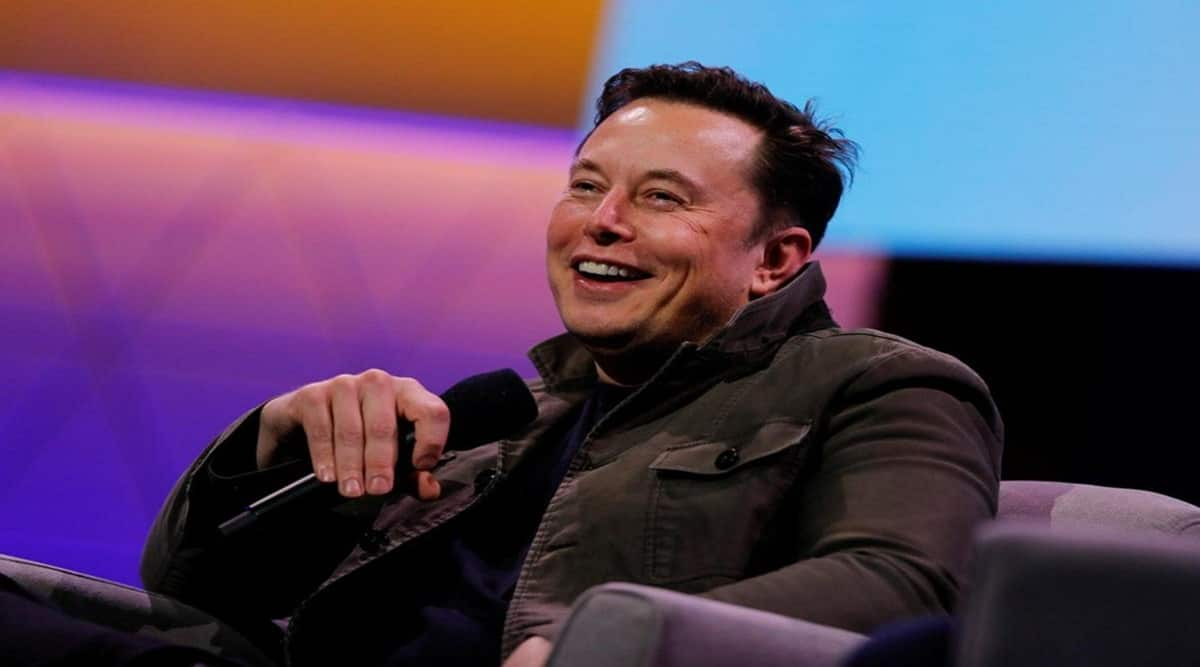 In December, Starlink India Director Sanjay Bhargava said the company hoped to apply for a commercial licence before January 31. (Reuters)

Elon Musk-owned Starlink has started emailing Indian users to offer refunds on their pre-orders following a directive by the Department of Telecommunication.

The satellite internet division of SpaceX said that the Department of Telecommunications had asked it to refund pre-orders until the company licensed its Internet service in India. It was previously believed that the company was working to launch its services in India in 10 rural Lok Sabha constituencies. It had also marked India as one of its key markets.

“As has always been the case, you can receive a refund at any time,” the company said in its email to a customer who had pre-booked the service, Reuters reported.

“Unfortunately, the timeline for receiving licences to operate is currently unknown, and there are several issues that must be resolved with the licensing framework to allow us to operate Starlink in India,” Reuters reported the company as saying in the email.

In December, Starlink India Director Sanjay Bhargava said the company hoped to apply for a commercial licence before January 31. A presentation he made said the company aimed to have 200,000 Starlink devices in the country by December if it could roll out the services by April, reports said.

Starlink received over 5,000 pre-orders for its satellite Internet service in India. However, the Centre advised people against subscribing to Starlink without a licence and warned the company, ordering it to refrain from taking bookings.

Elon Musk’s company is one of several companies launching small satellites as part of a low-Earth orbit network to provide low-latency broadband Internet services, with particular focus on remote areas. Its competitors include OneWeb — a collapsed satellite operator rescued by the British government and the Bharti Group and Amazon.com’s Kuiper.