Short video applications have generated a pool of micro-entrepreneurs. 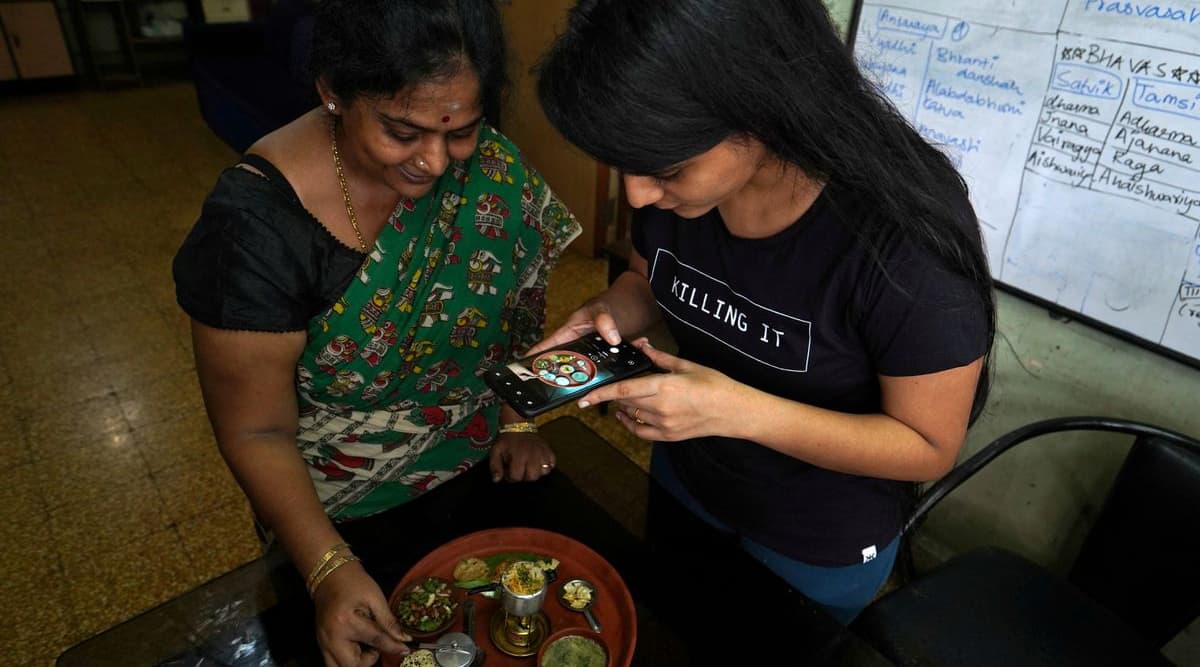 The creator economy is standing on the cusp of growth in India. (Photo credit" Reuters)

Ubiquitous connectivity and proliferation of smart devices have resulted in a rise in the use of short video applications in India. The talent hidden in remote villages, in terms of art, handicraft, street food, and entertainment, has now become accessible worldwide. The work of an artisan in Rajasthan, West Bengal, Tamil Nadu, or North-East, is now accessible to the world.

The short video applications have helped in tapping into the volcanic potential of India’s rural, suburban, and tribal folks. A recent study by Bain & Company has validated the sector’s growth and has predicted India’s short-form video market to reach 650 million users by 2025. India is a knowledge and skill-based economy, whose potential remains untapped.

The rise of short video applications has given an opportunity to India’s demographic and territorial dividend, to augment the benefits of the digital revolution. Within a short span of its launch, Moj has surpassed the milestone of 80 million active users. In states such as Bihar and Uttar Pradesh, Tiki has about 2.01 and 2.2 million users.

Short video applications like Chingari, Tiki, Taka Tak, Moj, and even Instagram reels have harnessed the growing popularity among Indians. While these applications have provided Indians a platform to showcase their talents, they have also created an ecosystem to monetise their skills.

Short video applications have generated a pool of micro-entrepreneurs. Chingari took the first step towards the creator economy in 2021, by launching the feature that uses computer vision and complex algorithms to detect objects in the video and match them with a live shopping catalog on Amazon. In 2021, Instagram also announced its largest creator education and enablement program in India. The program is free for all. It will provide access to live masterclasses from experts in the field, the latest product updates and trends, and options to unlock monetary opportunities.

Traditionally, creators take a share of the ad revenue of the platforms based on the engagement metrics such as the number of “Views” or “Likes”, a creator earns. The heart-shaped “Like” down button at the bottom of the display is in almost all video platforms. However, due to issues like the inflation of “Likes” and the use of dishonest means to gain fame in cyberspace, platforms are re-innovating ways for creators to monetise their talent.

The time is right for the Indian government to look at creators as potential assets and future Unicorns, adding to our digital economy and propagating our unearthed potential. The reach and influence of the creators can be tapped into, to promote the vision of a prosperous India. For instance, the creators from Tier 2 and Tier 3 cities can be partnered with, to promote knowledge about local culture, practices, and unexplored tourist destinations. The knowledge about the legacies of tribal culture is mostly stored in scholarly articles and thesis, which are largely inaccessible to the general public. Incentivising and promoting the creators in the tribal districts of the country can open up a path to fraternisation between the marginalised and the mainstream cultures.

The creators can potentially become repositories of knowledge. Collaborations with the creators will ensure that content reaches out to the target audience. It will be a step away from the conventional and mundane ways of awareness promotion.

Short video platforms are a two-way street, which disseminate knowledge and awareness to the disadvantaged, and also collect the rustic wisdom from the unexplored areas.

Still at a nascent stage, the creator economy is standing on the cusp of growth in India which is being catalysed by a large user base, access to cheap mobile data, and availability of budgeted smartphones. Connectivity and affordability have created a level playing field of learning, earning, dissemination and sharing. There is only win and win.

(The author is Senior Principal, Dua Consulting and heads the Consulting and Advisory team of Telecom Experts in the disciplines of Licensing, Regulation, Policy Formulations and Government Affairs. Views expressed are personal.)