App downloads will increase by 45 percent in the next 4 years hitting the $258.2 billion mark. This download growth comes directly from the Asia Pacific markets including India, Indonesia, and Vietnam. 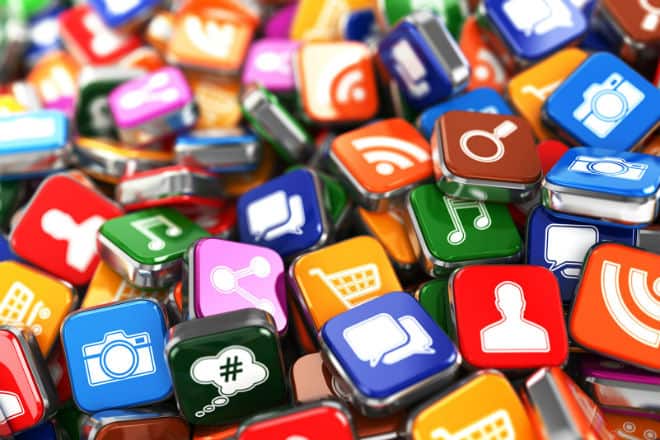 Users will be spending over a total of $106 billion in the global apps store by the end of this year and over $156 billion in the next 4 years, stated a report published by market data and insights company App Annie. This figure comparatively less that the figure predicted by the company last December — $110 billion. The maximum growth comes in from the Asia Pacific region, where China holds a stronghold as the world’s largest app market and currently accounts for almost 40 percent of the total global spend.

Another interesting finding in the report was — consumer spending per device is increasing at a fast rate and is expected to hit the $25.65 billion mark by 2022, from $20.94 billion in 2017.

App downloads will increase by 45 percent in the next 4 years hitting the $258.2 billion mark. This download growth comes directly from the Asia Pacific markets including India, Indonesia, and Vietnam. While the growth in Latin America will be driven by Brazil and in the EMEA region by Egypt, Ukraine, Poland and Russia.

The report further predicts that more mature markets like the US and Japan will stabilize by the end of 2022.

Consumer spending on the apps will go up by 92 percent in 2022 hitting the mark of $156.5 billion. The top countries in consumer spending by 2022 will be China, US, Japan, South Korea and Germany. China is expected to spend over $62 billion growing at a CAGR of 15.6 percent.

The report further stated that Games will remain the main source of user spending but other apps will also gain traction by 2022. In this period the games will increase by $75 billion. While China took the top spot, India is just behind it but with a wide margin. In 2018, the Chinese app based games market is pegged at $68.1 billion, while India and US (who acquire the second and third place) stand at $12.45 billion and $6.89 billion respectively.