Clubhouse: Everything to know about the invite-only social network app Elon Musk, Mark Zuckerberg are using

The app works much like how country clubs do in real life, and so, it allows users to have an experience of elitism in the virtual world. 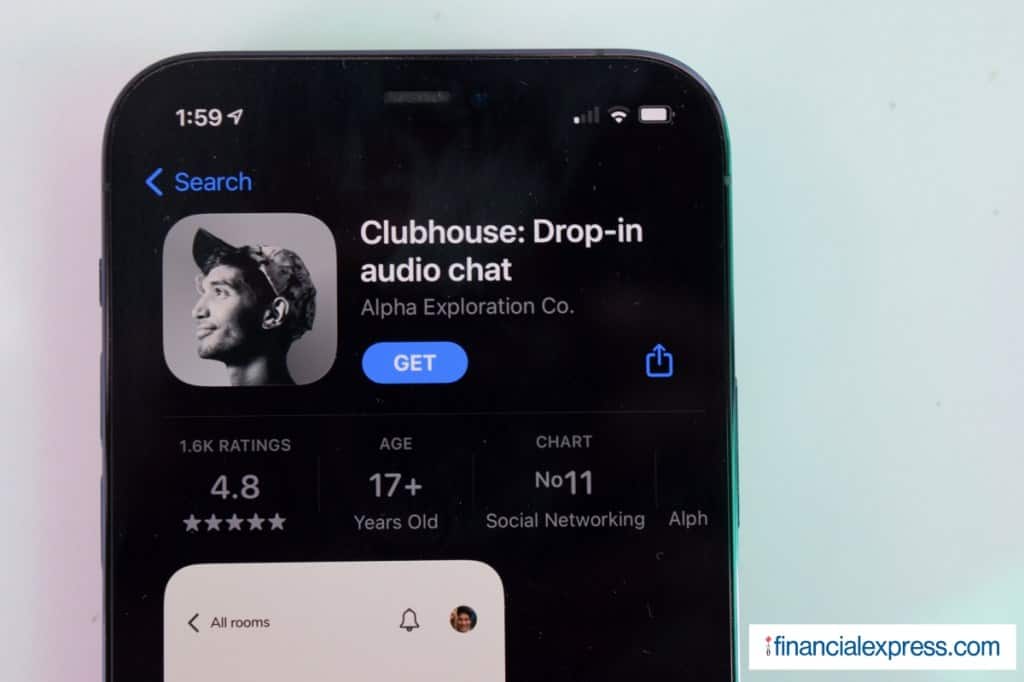 At the moment, Twitter’s Spaces is the closest thing to Clubhouse. (Image: Bulbul Dhawan/ Financial Express)

Clubhouse Audio Chat Platform: Earlier this month, tech mogul Elon Musk tweeted about his Clubhouse chat room, and just like that, the popularity of Clubhouse shot straight through the roof. Sort of like what happened with Signal, a WhatsApp-rival also endorsed by Musk. Clubhouse, which was launched in March last year, is an invite-only audio chat social media platform which is an amalgamation of the features of conference calls, talkback radio and even Houseparty.

The app, which currently only allows people who have been invited by current users to join, allows users to listen to discussions, interactions and interviews of celebrities, much like a podcast, but better because of the air of exclusivity around the entire thing.

The app works much like how country clubs do in real life, and so, it allows users to have an experience of elitism in the virtual world. Clubhouse currently has only about 20 lakh users worldwide. While several people have been trying to understand whether Elon Musk is somehow related to the app, the only link between the two is Musk’s adoration for any new seemingly disruptive or unique technology, and Clubhouse is unique because it tries to bring people closer to celebrities by simulating an intimate conference call-like situation.

Also Read
OnePlus Nord & Skullcandy Earbuds: Richer audio, smarter features and reliable, too
No need to disable ‘Read receipt’: Here is how to read WhatsApp messages without blue tick notifications
How to send WhatsApp messages from website without saving a number
10 hidden Google tricks we bet you didn’t know!

Clubhouse: How can people join

As mentioned earlier, Clubhouse is an invite-only app, so only people having an invite message from an existing member can join. But that brings up the question — how one can know if any of their friends is a member of this mega-exclusive audio chat platform? Well, Clubhouse has one way to help. The app, which is currently available on Apple App Store only, can be downloaded by any iPhone user.

It requires the user’s phone number to sign in, along with a verification OTP sent to the number. After this, the user is supposed to enter their name, and the app specifically asks people to put in their real name. Once that is done, the user can choose a username (if available). What Clubhouse then does is reserve this username for this user. In case someone knows this user and allows them to join, Clubhouse notifies them about the acceptance of their membership in this club.

However, in a recent blogpost, Clubhouse said that it was working to open the platform to people all over the world and so it was in the process of developing an Android app. It added that it was also hoping to scale the platform as soon as possible so that everyone could get access, but in the meantime, it asked users to continue to join if they have an invite or sign up to be added to their waitlist.

Upon joining Clubhouse, a user can select their topics of interest from a varied list of topics. Users must remember that the app recommends to users the conversation rooms and individuals they could follow based on their interests and so, the more information regarding their interests users give to the app, the better content they are likely to find.

How Clubhouse works like a conference call, but it has some people on the call talking while most are just listening into the discussion. The conversation room also gets closed once the discussion is over, much like a phone call. However, while the app does not have a feature allowing users to come back to listen to the discussion once it is over, it allows listeners to record the live conversation.

In its statement, Clubhouse also announced some features that it plans to introduce, like tickets or subscriptions so that the creators can be directly paid on the app.

Does Clubhouse record the conversations?

Amid rising concerns regarding data privacy, this is a major question that users are now asking before they join any platform. It is but natural that users would also wonder the same for Clubhouse as well.

Well, Clubhouse does record the live conversations taking place on the platform, but only temporarily. The company has said that these recordings are carried out only to conduct incident investigations, meaning that in case any abusive behaviour is reported while the audio room is in session, these recordings are used to investigate such incidents. In such cases of reports, the recordings, which are encrypted in nature, are kept by Clubhouse till the investigation is complete, after which they are deleted. On the other hand, in case no such violations are reported during the audio session, then the recording is deleted as soon as the live conversation session ends.

Moreover, the platform has said that the recordings from the audience members as well as from muted speakers is not recorded by Clubhouse.

At the moment, Twitter’s Spaces is the closest thing to Clubhouse. Currently under beta testing, the app also brings audio chat rooms to users, much in the style of Clubhouse. It had been announced in November last year and its initial limited beta testing version was launched in December. The testing version is now also being expanded by Twitter, as Clubhouse’s popularity is soaring due to bigwigs like Musk and even Mark Zuckerberg joining the platform. Much like Clubhouse though, Spaces is also currently limited to the iOS platform, although an Android version may be rolling out soon.

While Spaces is still being beta tested, Twitter might just be able to roll out Spaces more quickly than Clubhouse due to the existing popularity of the microblogging site along with having easier access to funding and other resources for a quicker development of resources. Moreover, Twitter is roping in existing users of the microblogging site for the beta testing feature, an advantage that Clubhouse did not have as it had to attract celebrities and people to its platform from scratch, something which is still work in progress.