umer Technology Association, the organisers, said the step had been taken as an additional safety measure to the ongoing health protocols put in place for the event. 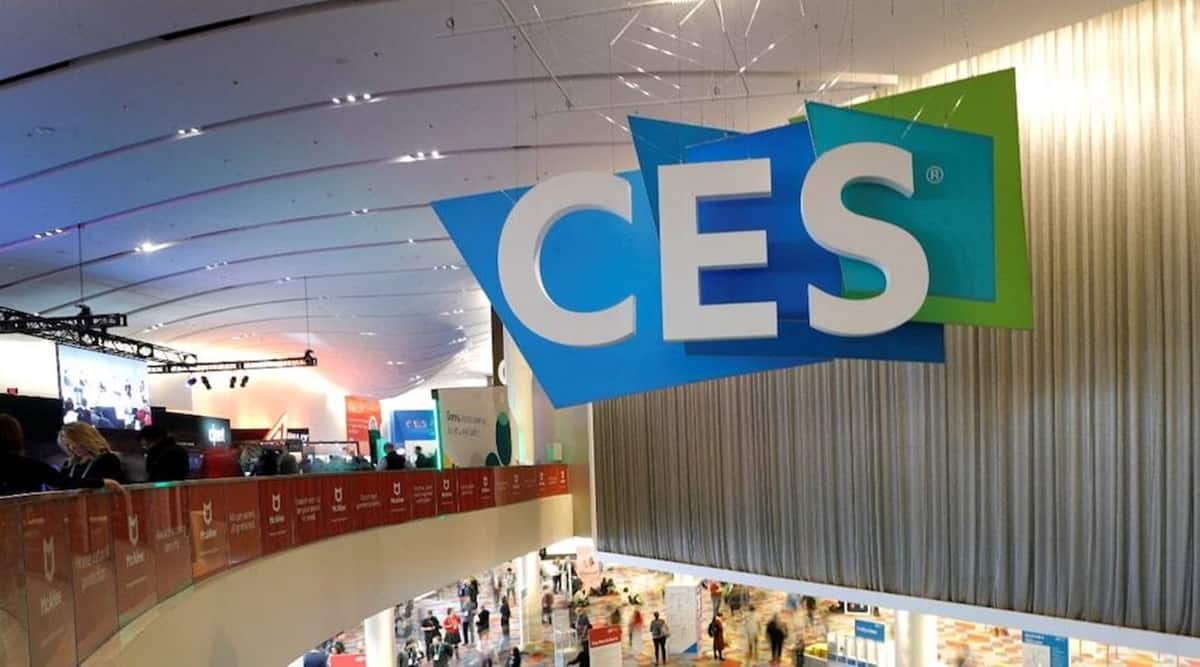 The event will now conclude on January 7. (Reuters)

Global technology and gadget show CES will close a day earlier than initially planned, the organisers have announced, after the likes of General Motors and Amazon.com dropped out of in-person attendance at the Las Vegas event amid growing Omicron scare.

Consumer Technology Association, the organisers, said the step had been taken as an additional safety measure to the ongoing health protocols put in place for the event. The event will now conclude on January 7.

First detected in South Africa in November, Omicron, a highly transmissible variant of the coronavirus, has led to a huge spike in fresh Covid-19 infections across the world, forcing many to reconsider travel plans and leading to thousands of flight cancellations.

The Omicron variant has since become the dominant strain in nearly 100 countries, replacing the deadlier Delta variant. The US’ average daily caseload additions of new Covid-19 cases has also doubled in eight days to 329,000, a record high.

Amid looming concern over the variant, many companies have decided to withdraw from making in-person presentations at the event, planned both virtually and in-person. The CES is scheduled to begin on January 5 with more than 2,200 exhibitors.

Over the past few days, a host of big companies such as Advanced Micro Devices (AMD), Alphabet Inc-owned Google, Proctor & Gamble, Facebook owner Meta Platforms have announced that they would withdraw plans to make in-person presentations. On the other hand, Sony Group-owned Sony Electronics said it would have limited staffing and attendees at the event.

According to the statement issued by Consumer Technology Association, delegates from all companies arriving in Las Vegas for the event would have to be fully vaccinated and follow appropriate masking protocols. The organisers will also make Covid-19 test kits available at the venue.

More Stories on
CoronavirusCovid VaccineCovid-19FacebookGoogleProcter and GambleSamsungSony
Next Story
Over 16.2mn content pieces “actioned” on Facebook proactively in India during November: Meta