The PV 1999 offer which usually remains valid for a period of 365 days will now remain active for an additional period of 21 days taking its total validity to 386 days. 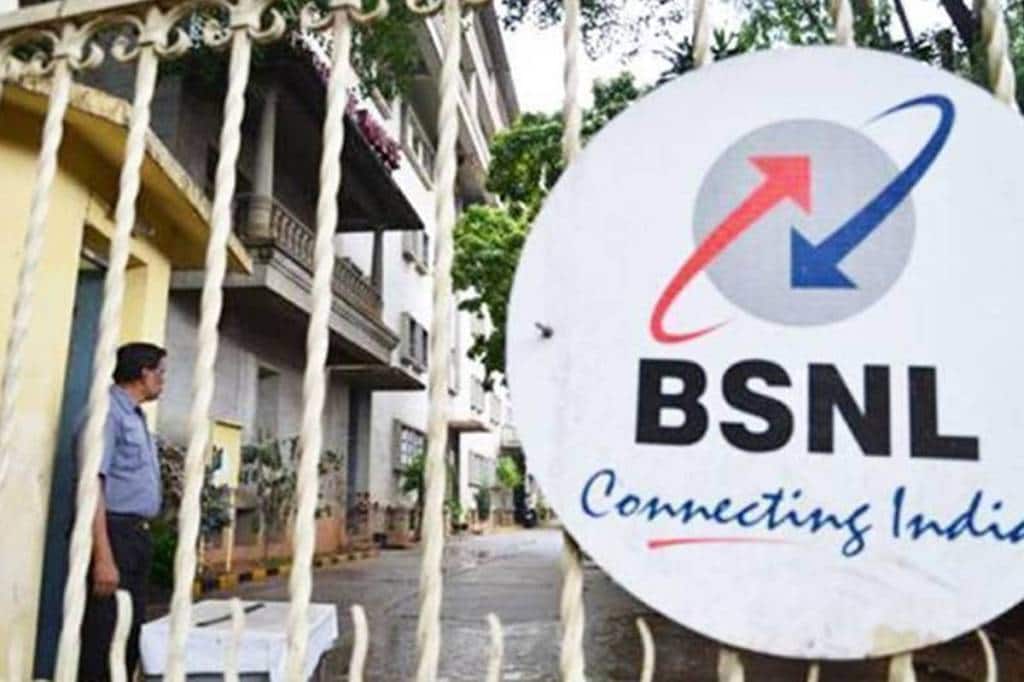 Bharat Sanchar Nigam Limited (BSNL) has introduced some changes into its Rs 1999 and Rs 2399 prepaid plan. While the government-run company has increased the validity of its Rs 1999 plan by a period of 21 days, the company on the other hand has reduced the validity of its Rs 2399 plan heavily. The PV 1999 offer which usually remains valid for a period of 365 days will now remain active for an additional period of 21 days taking its total validity to 386 days.

The company has also decided to allow the customers to take advantage of the limited period offer under which the validity of PV 2399 can be increased by 72 days. But originally the validity of the plan has been reduced to 365 days only. The limited time offer which provides additional 72 days to its users has begun from January 10 and last till January 31st, 2021 for a period of less than 20 days. From February 1, the PV 2399 will only come with a validity of 365 days which is the same as the PV 1999 plan.

Also Read
No need to disable ‘Read receipt’: Here is how to read WhatsApp messages without blue tick notifications
WhatsApp feature trick: How to hide your view on your friend’s WhatsApp Status
How to send WhatsApp messages from website without saving a number
10 hidden Google tricks we bet you didn’t know!

However, the company has added extra facilities to keep the plan attractive for its customers. The company has decided to provide unlimited calling facilities to its users to any network in the country without any FUP limits. Earlier, the customer only used to get 250 minutes talk time in a day. The remaining services provided under the PV 1999 and PV 2399 remain the same as before.