BSNL revises broadband plans; To offer up to 200 Mbps speed with up to 4TB high-speed data

The revisions have been announced by the BSNL on its website. 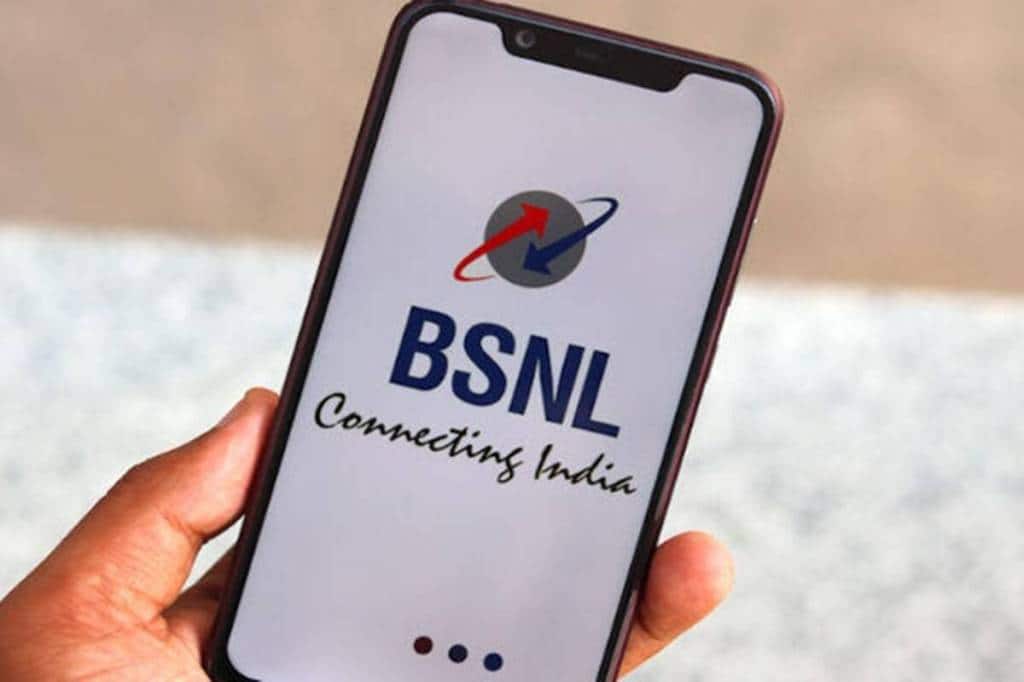 The move had made it incumbent on all the government departments to choose the services from state companies but also prohibited them from opting for the services offered by other private providers.

BSNL broadband plans: State-run BSNL has revised its broadband plans and will now offer faster speeds and additional high-speed data. With this, Bharat Fibre users would be able to get up to 4TB of allocated data at a speed of 200 Mbps. The revised plans would be available for users across the country. FTTH users in the Chennai circles will also get additional revisions. Moreover, wanting its users to miss out on nothing, the telco has also decided to offer premium subscription of Disney+ Hotstar for free along with other advantages with some broadband plans.

The revisions have been announced by the BSNL on its website.

The 100GB CUL FTTH plan for a monthly cost of Rs 499, which earlier gave users 100GB of data at 20 Mbps, would now give users a higher speed of 50 Mbps for 100GB. Apart from this, the Rs 799-a-month broadband plan offering 300GB would now be offering a speed of 100 Mbps instead of the earlier 50 Mbps. Carrying a free premium subscription of Disney+ Hotstar, the plan is now also offering a speed of 5 Mbps instead of 2 Mbps once the 300GB high-speed data limit has been exhausted.

The 600GB CUL broadband plan costing Rs 849 per month has also been revised by BSNL to give a speed of 100 Mbps, an upgrade from the 50 Mbps speed offered earlier. Once the 600GB high-speed data has been exhausted, users would be entitled to a speed of 10 Mbps instead of 2 Mbps. The same upgrades are also available for the plan offering a high-speed data allocation of 500GB, along with a free premium subscription of Disney+ Plus Hotstar. This plan is priced at Rs 949 a month,

For the Chennai circle specifically, the Fibre Basic, Fibre Premium, Fibre Ultra and Fibre Value plans have been upgraded. The Fibre Basic and Fibre Value plans would have a high-speed data allocation of 3.3TB with 30 Mbps and 100 Mbps speed respectively. Meanwhile, the Premium and Ultra plans would have a 4TB high-speed data limit at 200 Mbps and 300 Mbps respectively.