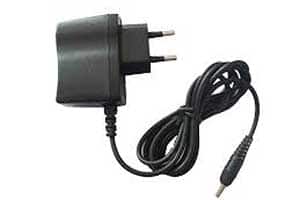 Battery charger cannot be held to be a composite part of the cell phone for levying tax but is an independent product which can be sold separately, the Supreme Court has ruled.

The apex court disagreed with the findings of Punjab and Haryana High Court that accepted the contention of Nokia India Pvt Ltd that cell phone battery charger is sold as composite package along with cell phone and charger cannot be excluded from the entry for concessional rate of tax which applies to cell phones and parts thereof.

While setting aside the order of the High Court, a bench, comprising Justices S J Mukhopadhaya and M B Lokur, held as correct the outcome of the verdict of Value Added Tax Tribunal which concurred with the decision of tax authority to deal the two components — handset and charger — as separate entity for levying tax.

“We find that the Assessing Authority, Appellate Authority and the Tribunal rightly held that the mobile/cell phone charger is an accessory to cell phone and is not a part of the cell phone.

“But in reality, it is not required at the time of operation. Further, the battery in the cell phone can be charged directly from the other means also like laptop without employing the battery charger, implying thereby, that it is nothing but an accessory to the mobile phone,” it quoted the observation of the Tribunal.