Apple may launch iPhone 14 without a physical SIM card slot 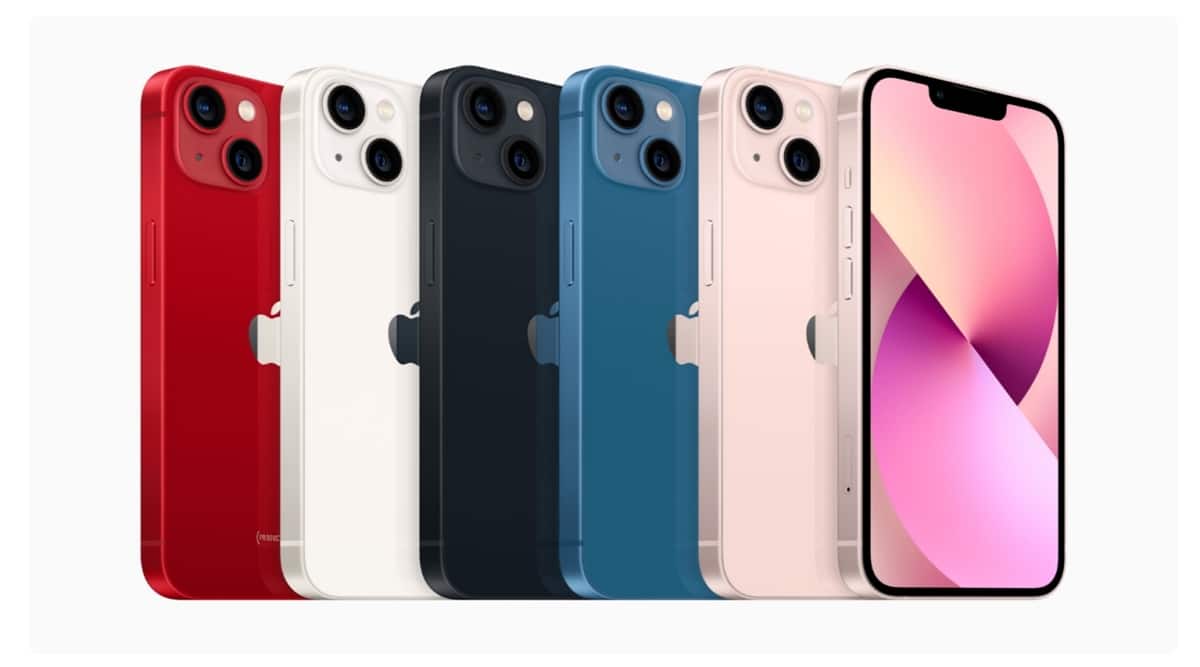 Apple is likely to roll out the change with the iPhone 14 Series, likely to be released in September 2022.

Apple is likely to launch its new iPhones without a physical SIM slot, a new report suggests. The iPhone models will instead include eSIM support for cellular network connectivity.

The Cupertino-based tech giant is likely to roll out the change with the iPhone 14 Series, likely to be released in September 2022. Apple already offers eSIM support on iPhone models following the launch of the iPhone XS in 2018. However, all iPhone models currently available have a Nano-SIM card slot alongside providing support for eSIM.

A report in MacRumors, citing a document shared by an anonymous tipster, said Apple had recommended major US operators to be ready for eSIM-only smartphones by September. As part of the transition, some carriers are readying to offer select iPhone 13 models without a Nano-SIM card in the packaging from the second quarter of 2022. This would enable iPhone users to access their primary network using eSIM.

Also Read | How to easily hide likes, view counts on your Instagram posts; A step-by-step guide

The iPhone 13 series, unlike previous models, can support multiple eSIM profiles and enable dual-SIM support. This means the latest iPhone will allow users to access two different networks without using Nano-SIM cards. Now, the latest report suggests that could just be the beginning as Apple is preparing for a complete switch to the eSIM model from 2022.

Removal of the Nano-SIM card slot could enable Apple to offer better water resistance and improve design of future models. It would also give the tech giant space to add other components.

In India, all three major private telecom service providers — Bharti Airtel, Vodafone Idea, and Reliance Jio — support eSIM support. As a result, they would not have to undertake additional efforts to remain in tandem with Apple’s decision to ditch Nano-SIM cards in the future.