Kuo tweeted that Apple had locked in suppliers for the iPhone 14’s front-facing camera, which is getting the biggest upgrades in years. 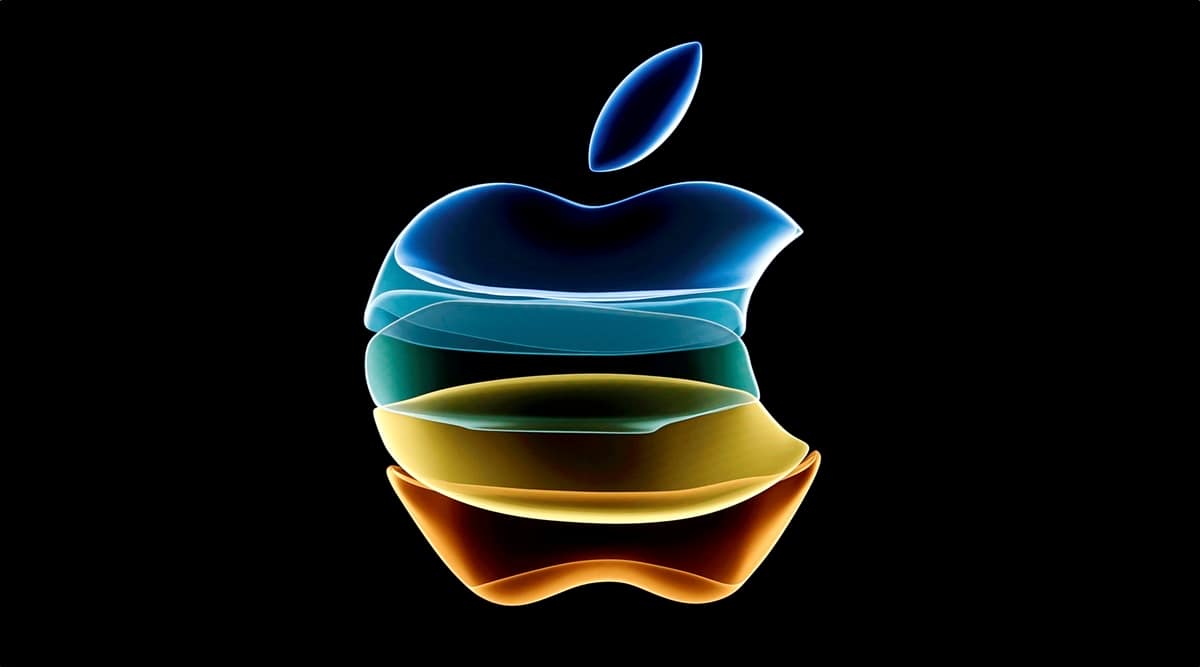 Apple is expected to announce the iPhone 14 in September. (File/Reuters)

Apple is getting ready to launch the iPhone 14, its latest smartphone offering for 2022. Rumours have been swirling for some time that the tech giant planned major upgrades to the front camera. Now, noted analyst Ming-Chi Kuo has put his weight behind those claims with new details about the suppliers chosen for the selfie-camera components.

Kuo tweeted that Apple had locked in suppliers for the iPhone 14’s front-facing camera, which is getting the biggest upgrades in years. Some of the suppliers chosen already work with Apple, such as Sony — which will provide the sensors for the new iPhone. Genius and Largan will provide the lenses, while the new focus module will come from Alps and Luxshare.

For the front-facing camera module, Apple will have Cowell and LG Innotek as partners. This is Apple’s first between Apple and the South Korean company — the partnership with LG Innotek was reported last month after the tech giant ruled out components from Chinese camera makers due to concerns over quality.

Kuo has also predicted that the new camera would feature autofocus, resulting in better quality for photos and videos compared to the fixed focus camera at present. Other upgrades expected include a six-part lens against the current five-part lens. The new front camera is also expected to have a larger aperture.

While Apple will upgrade the selfie camera for the entire iPhone 14 lineup, some upgrades will be restricted to the iPhone 14 Pro models. Reports have indicated that the Pro models this year will get a new wide camera with a 48-MP sensor.

The iPhone 14 will be available in four versions — two regular and two Pro models. Apple is expected to discontinue the mini-sized iPhone, which will make way for a 6.7-inch iPhone 14 Max.

9to5Mac reported that Apple will stick to the previous generation A15 Bionic chip for some of the iPhone 14 models, while the others will get the new A16 chip.

Apple is expected to announce the iPhone 14 in September.