There are also hidden flags within iOS 16 that Apple engineers could use to enable the always-on display, even on unsupported devices. 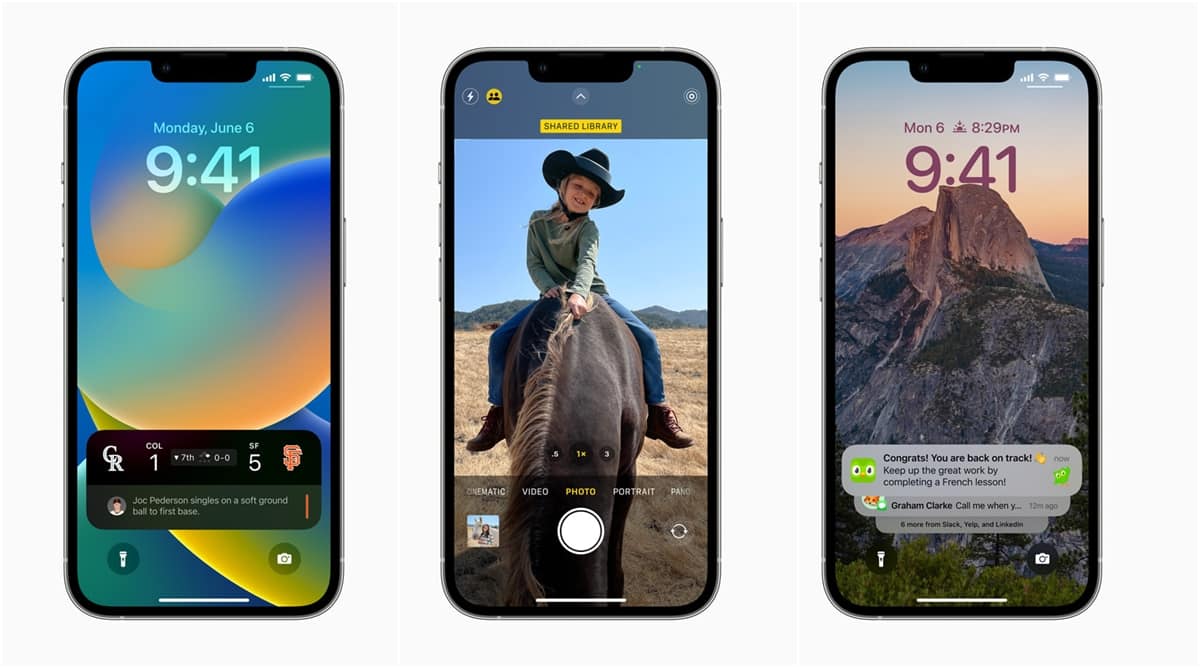 The biggest update that could be coming to iOS 16 is the long-rumoured always-on display. (Apple)

Apple announced iOS 16 — the next major update to the iOS for iPhone 8 and later versions at the WWDC 2022. The update will come with several under-the-hood improvements, including haptic feedback for the keyboard and new levels of customisation.

But the biggest update that could be coming to the operating system is the long-rumoured always-on display. Mark Gurman of Bloomberg first reported the revamped Lock Screen in iOS 16 and noted that it would come with built-in support for the always-on display. Gurman also said the feature could potentially launch with the iPhone 14 Pro and iPhone 14 Pro Max.

Now that Apple has unveiled the first developer beta, 9to5Mac discovered multiple references that seem to confirm the iOS 16 would include support for an always-on display. 9to5Mac found three new frameworks that relate to backlight management of the iPhone’s display within iOS 16. Backlight management is a key aspect of enabling the always-on feature.

There are also hidden flags within iOS 16 that Apple engineers could use to enable the always-on display, even on unsupported devices.

The all-new lock screen allows for much-improved personalisation. It will let users edit different elements with typefaces and colours and also allow the addition of widgets. Users will also be able to use multiple lock screens with wallpapers, weather, and much more.

New notifications will now roll out from the bottom and will also allow users to hide them. Apple is also introducing new notification tiles called Live Activities to give compact and glanceable information for a clutter-free Lock Screen. Apple is also expanding Focus Mode to the lock screen for personal and work purposes.