The AR headset is said to work without a Mac or iPhone, which is to say, it would work independently. 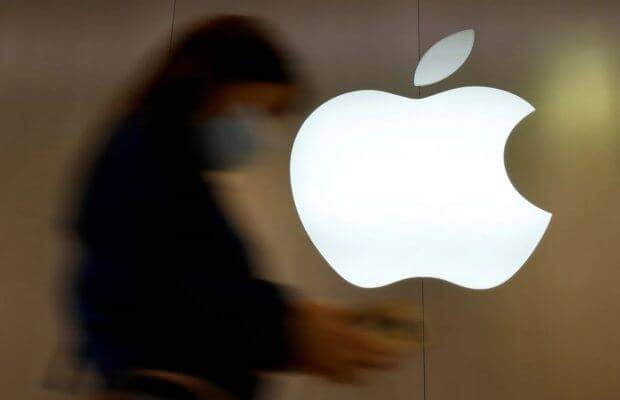 Apple AR wearables that arrive next year will be marketed independently to its other gadgets. (Reuters Image)

Apple will reportedly launch its long-rumoured AR headset next year, that is in 2022. The headset that would apparently support both Augmented Reality (AR) and Virtual Reality (VR) is said to be powered by two different processors but overall, it is expected to offer “Mac-level computing power,” as per Apple analyst Ming-Chi Kuo. It is also said to work without a Mac or iPhone, which is to say, it would work independently. The goal, according to Kuo, is to replace the iPhone with AR tech in the next ten years.

Apple introduced AR technology through LiDAR in its iPhone 12 Pro and the new AR wearable(s) that will reportedly arrive next year will be marketed independently to its other gadgets like the iPad or iPhone and not as an accessory, the analyst believes (via 9to5Mac). Kuo said Apple will launch a much-anticipated AR headset in the fourth quarter of 2022 that would feature processing capability as that of Mac and can be used with or without connecting it to an iPhone or a MacBook (PC).

The handset will be powered by two chips, a more powerful one akin to the M1 for Mac, and a less powerful chip to handle sensors on the wearable. Kuo further informed that the device will come with VR support and two Sony micro-OLED displays.

Kuo in the report further claims that the computing power required by the independent AR/VR wearable would be higher than that of the iPhone, which requires three optical modules running simultaneously. There will be “at least” six to eight optical modules for “continuous see-through AR services,” in the AR headset according to the analyst.