A number of new features coming soon to the Apple Watch, iPhone, and Mac later this year will use hardware and machine learning to help users who are visually impaired or have physical or motor disabilities. 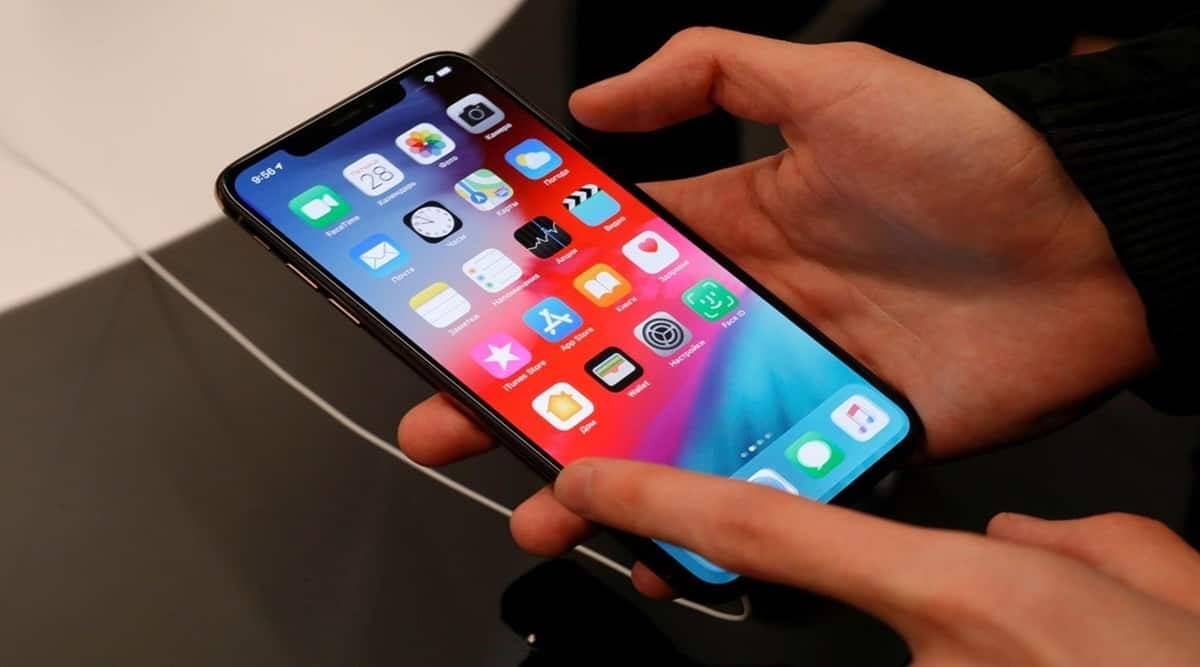 Some additional accessibility features has been launched to celebrate the Global Accessibility Awareness Day. (Reuters Image)

Apple is aimed at making its devices more user friendly for those with disabilities. A number of new features coming soon to the Apple Watch, iPhone, and Mac later this year will use hardware and machine learning to help users who are visually impaired or have physical or motor disabilities.

The new line-up of features includes Apple Watch Mirroring, and live captions and Door Detection for iPhone and iPad users. Apple has also announced updates to VoiceOver, with 20 additional locales and languages.

Door Detection features uses LiDAR sensor, camera, and on-device machine learning on the latest iPhone or iPad models to understand how far users are from the door, tell if it is open or closed, command users to open it by pushing, turning a knob, or pulling a handle and to help navigate users to locate a door. The feature can even recognise the presence of an accessible entrance symbol.

Moreover, Apple Maps through its VoiceOver will also get sound and haptic feedback for users to help them identify the starting point for walking direction, the company said.

Apple Watch Mirroring support will let users control the smartwatch even when they are not wearing it using their paired iPhone, through its assistive features, including Voice Control and Switch Control. Moreover, voice commands, head tracking, sound actions can be used to give inputs and even tap the Apple Watch display.

Apple Watch Mirroring feature will integrate hardware to software on the system, including AirPlay advancements, to allow users to use Blood Oxygen monitoring, Heart Rate tracking, Mindfulness app. The mirroring feature will work with the Apple Watch Series 6 and later models. With double-pinch gesture support, users will be able to answer or end a phone call, dismiss a notification, play, or pause media, take a photo, control the workout tab. It will work with AssistiveTouch on Apple Watch.

All these features will assist people with physical and motor disabilities.

Live Captions will be provided for those with hearing impairment for audio content, including phone and FaceTime calls, video conferencing or social media streaming content and even in case users are having a conversation with someone next to them, the company said. Live Captions will be available on the iPhone, iPad, and Mac later this year in beta in English for users in the US and Canada on the iPhone 11 and later, iPad models with A12 Bionic and later, and Macs with Apple silicon. Users can auto-transcribe dialogue to call participants, adjust font size. Users can type a response, and have it spoken aloud in real-time to others who are part of the conversation.

VoiceOver — is also getting 20 additional locales and languages, including Bulgarian, Bengali, Ukrainian, Catalan and Vietnamese. There will also be dozens of new voices that can be optimised for assistive features across all supported languages.

Some additional accessibility features has been launched to celebrate the Global Accessibility Awareness Day that includes Siri Pause Time, to manage voice assistant wait time, Buddy Control to ask assistant to play a game, and a customisable Sound Recognition that recognise sounds specific to a person’s environment etc.

The Apple TV app will feature the latest hit movies and shows featuring an authentic representation of people with disabilities. The guest-curated collections include Marlee Matlin (“CODA”), Lauren Ridloff (“Eternals”), Selma Blair (“Introducing, Selma Blair”), and Ali Stroker (“Christmas Ever After”), among others.

The Apple Fitness+ service this week will start using American Sign Language (ASL) to support visually impaired or low vision users. ASL will also be a part of every workout and meditation on Apple Fitness+, and all videos will include closed captioning in six languages.  Apple is also introducing launching SignTime to connect Apple Store and Apple Support customers with on-demand ASL interpreters.