Android tricks: Features you might not be aware of

There may be many features of the popular operating system you are still unaware of. 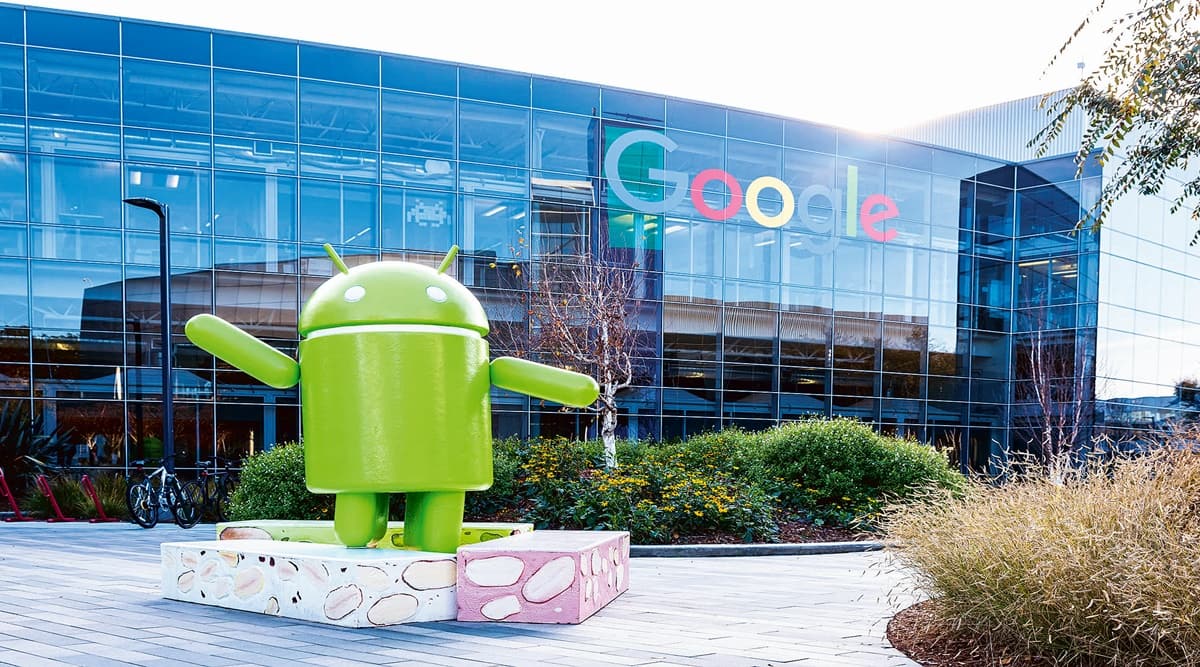 The smartphone space sans Android is inconceivable. Currently, over 2.5 billion mobile users use this operating system (OS), making it the most-used mobile OS, followed from afar by Apple’s iOS. Although it feels that Android has been here forever, the first smartphone, HTC Dream, only hit the shelves in 2008, about three years after search engine giant Google bought it. Since then, it has trumped several operating systems such as Windows, BlackBerry, Symbian, and Palm OS, with Apple’s iOS remaining its only challenger. Lower cost, more number of applications, greater flexibility, and customisability might explain the compared popularity (at least in Asia). Yes, this OS comes with a bazillion features. However, if you think you have exhausted all of them, you might be up for pleasant surprises.

Also Read
Zoom app will no longer be supported on these laptops from August 2022: Details
Apple to deck up iPhone 14 with biggest front camera upgrade in years
Poco F4 5G India launch on July 23; here’s everything we know so far about it
This Singapore-based ‘make in India’ short video app wants to take on Meta, Google with real talent and original content

We all know how common it is to misplace a phone. Worse, if it is on silent mode as tracking becomes an almost insurmountable task. Or, does it? When you buy an Android phone and add your Google account to it, a feature called ‘Find My Device’ gets turned on automatically. Next, you need to do nothing. Just head to http://www.google.com/android/find and voila! You get the present location of your lost phone. Not just that, you can remotely lock the phone, sign out of your Google account, and erase all content. If nearby, you can easily find it by using the ‘Play Sound’ option using which your phone will ring for five minutes even if on silent mode.

When inundated with notifications, it’s not uncommon to mass-erase all of them. However, there might be times when you delete some important ones. An option can be to open individual apps to access the needed notifications. But won’t that be a major hassle? Gladly, Android offers you the option to retrieve notifications that you have mindlessly swiped away. For that, long-press on the home screen, and the Widgets tab will appear. Press on it and scroll down to find the ‘Settings’ widget. Long-press to place it on the home screen. Next, tap on the ‘Notification Log’ to make its shortcut. Tap on it and access all your erased notifications.

At times, nothing can be more disturbing that those constant notifications. Only if there was a way to restrict which apps can send your notifications and which ones cannot. Or, is there? If you are an Android user, the OS provides you the option to do so. Just head to ‘Settings’, then ‘Notifications’. A list of apps will appear. Just turn on or off the toggle switch against the individual apps to allow who can send you notifications.

Although almost all websites now come with a mobile-view option, it might be a task to use some of them. In such a case, an option can be to view them as they appear on the desktop. To do so, open the website on Google chrome. Click on the three vertical dots in the top right corner. Scroll to ‘Desktop site’, click on it and access it in the desktop view.

Do you know you can monitor your heart rate with just your Android smartphone? Well, that and the ‘Instant Heart Rate app’. For this feature, just launch the app and place the tip of your index finger on your phone’s camera lens. Just give it a few seconds and your heart rate will get displayed on the screen.

Let’s agree, that it can be a hassle to use the phone while it’s plugged in for charging. Also, some smartphones come with headphone jacks installed at the bottom, which can hamper the users’ experience. A simple trick is to rotate your screen upside down, which can make the whole experience much smoother. Although every phone comes with Rotate On/Off option, if your phone doesn’t come with that, use the ‘Adaptive Rotation Lock App’ and you will not even realise that you’re using your phone upside down. Since its launch, Google has upgraded its OS multiple times. Earlier this month, the tech giant had announced the Android 13 beta programme in the form of a developer preview for both Google and non-Google smartphones. It comes with a host of new features such as a revamped Google wallet, and RCS (rich communication services) messaging. The early earthquake warning feature will be rolled out in several countries, beyond the 25 where it’s in use currently. Better graphics performance in games is another option we are expecting to see. Although Google is rolling out several new Android features, it’s safe to say that several still remain unexplored by many.