Their technologies, Arif added, would make India a hub for innovation while also leaving a global footprint. 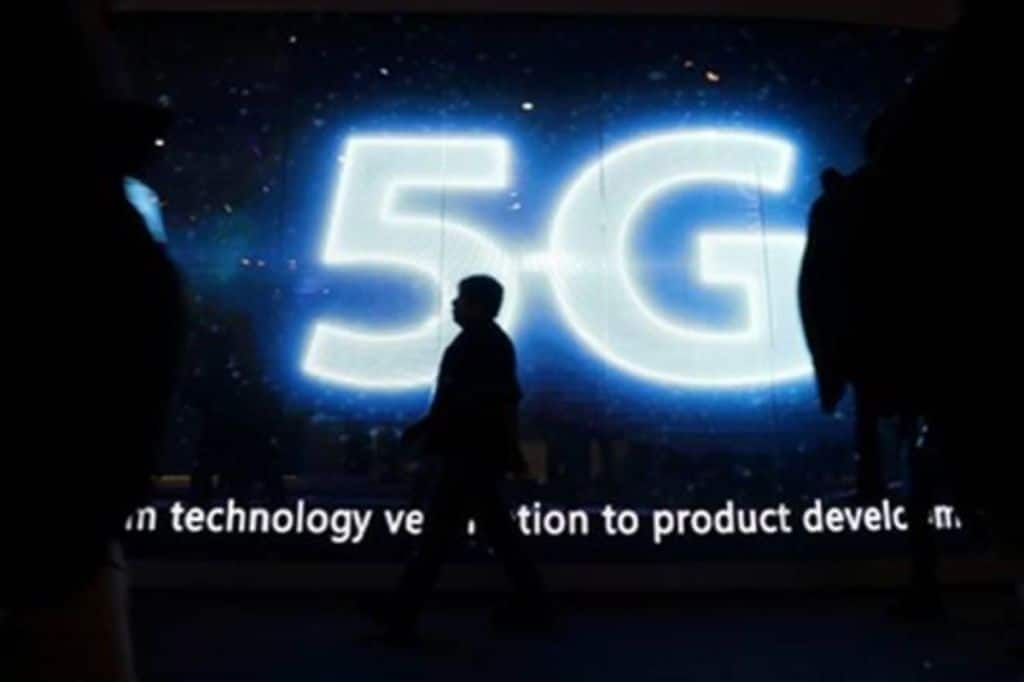 The research and development team in India has been working in tandem with leading companies like Qualcomm, Airtel as well as Jio.

Oppo in India: Leading smartphone brand Oppo’s team in India has started gearing towards marking its presence in the 5G sector in the country. The brand has announced that it would be setting up a 5G innovation lab in its research and development centre in Hyderabad, to aid in the development of the technologies in the 5G ecosystem so as to accelerate the rollout. Apart from that, the company would also establish three additional labs which would work on camera, performance and power and battery so that it can further help in innovation in these areas.

In a statement, Oppo said that the three additional labs would work on bringing latest as well as most advanced technologies in these areas. Moreover, the team in India would lead the innovations being made for countries and regions like Japan, South Asia, Middle East, Europe as well as Africa.

The statement quoted India R&D VP and Head at Oppo Tasleem Arif as saying that Oppo’s research and development facility has been working at all times to build a stronger technology base in the country. Arif said that apart from coming up with core technologies for the 5G, the company is also looking to aid India on its 5G journey. Their technologies, Arif added, would make India a hub for innovation while also leaving a global footprint.

Talking about the development so far in core technologies for 5G, the company informed that as of September this year, it has submitted more than 1,000 families of standard patents related to 5G to the ETSI, and has proposed more than 3,000 5G-related proposals to the 3GPP. 5G standard patents by Oppo have been deployed in more than 20 countries, the statement added.

The research and development team in India has been working in tandem with leading companies like Qualcomm, Airtel as well as Jio to bring 5G experience to smartphones as soon as possible.