Of the total staffers impacted, about 50%, or around 120 of them, are from India, they added. 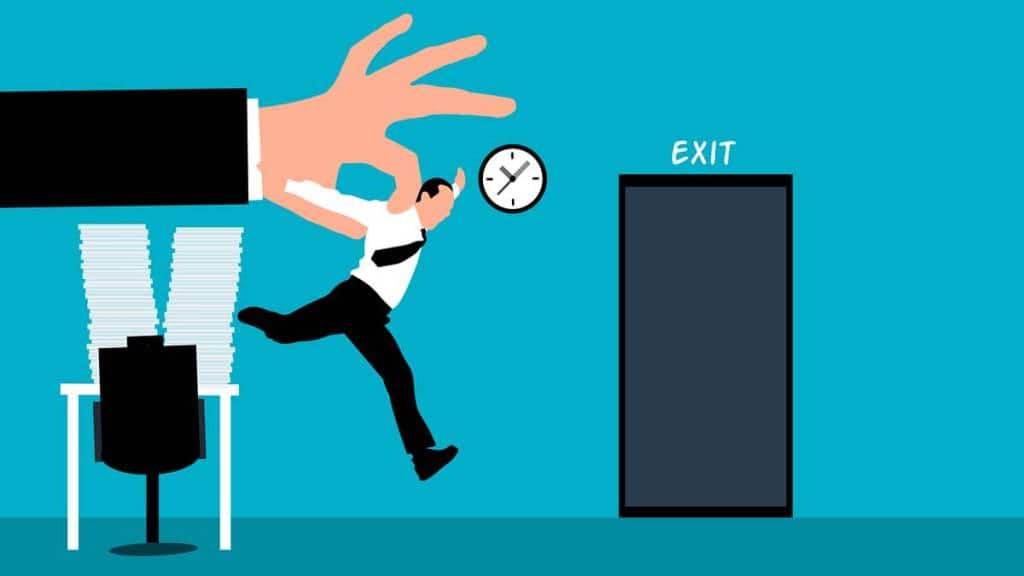 Innovaccer has a workforce of around 1,500 people, which will now be trimmed by 15%. (Representational image)

Health tech startup Innovaccer has sacked 245 employees globally, across departments, as it realigns the business and aims to increase efficiency, people aware of the developments told FE. Of the total staffers impacted, about 50%, or around 120 of them, are from India, they added.

Innovaccer has a workforce of around 1,500 people, which will now be trimmed by 15%. The latest cost-cutting exercise comes after the Tiger Global-backed company fired around 100 employees from tech and other divisions in September. The company has let go of staffers despite having a “rock-solid balance sheet”. Confirming the development, Abhinav Shashank, co-founder and CEO, Innovaccer, said, “We are going to deprioritise certain areas and offerings that distract us from our core portfolio, which will result in a reduction of workforce by approximately 15%.”

“Innovaccer remains in a very strong financial position, with a rock-solid balance sheet, having raised more than $425 million in capital with the majority still available for future investments,” the company said in a statement. Shashank, along with Kanav Hasija and Sandeep Gupta, founded Innovaccer in 2014. The company is a software-as-a-solution (SaaS) platform, which helps clients tie healthcare data with several systems and settings for large corporations and hospitals, especially in the US. The San Francisco and Bengaluru-based startup joins a growing list of new-age companies which have let employees go as they pave their path towards profitability and realign businesses.

Several startup heads have said they over-hired in 2020 and 2021 after over-estimating the growth potential but the demand seems to be petering out now.