Concerns raised over overlapping of both air passenger and cargo routes 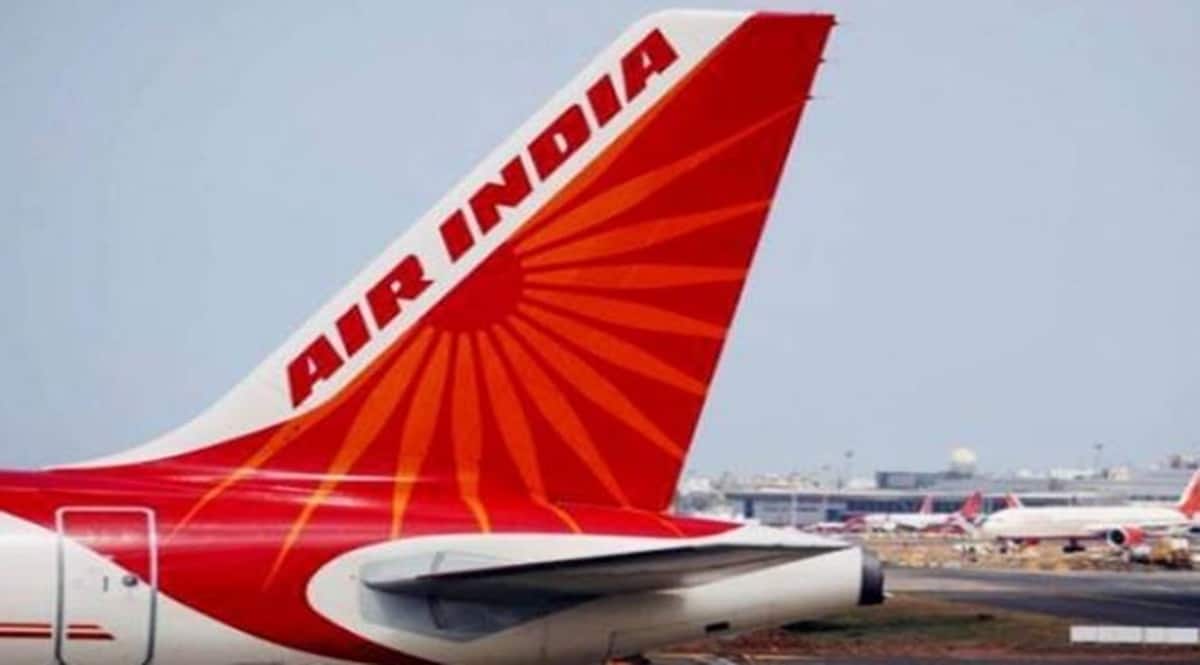 “In particular, Air India and Vistara are two of the three key market players along the overlapping air passenger transport routes, and both airlines are likely to be each other’s close (if not the closest) competitor,” according to a statement by CCCS on Friday.

Tata Group’s acquisition of Air India is likely to run into a regulatory wall in Singapore and now the Indian conglomerate needs to convince that the takeover does not violate the country’s anti-competition laws. The country’s antitrust body, Singapore’s Competition and Consumer Commission (CCCS) on Friday observed that Air India and Vistara, which is a 51:49 joint venture between Tata Group and Singapore Airlines, are two of the three key market players that operate flights on Singapore-Mumbai and Singapore-Delhi routes, resulting in overlapping of both air passenger and transport routes.

“Both airlines are likely to be each other’s close, if not the closest, competitor,” the CCCS has observed.

Merging entities are not required to notify CCCS of their merger but they are required to conduct a self-assessment to ascertain if a notification to CCCS is necessary. If they are concerned that the merger has infringed, or is likely to infringe, the Act, they should notify their merger to CCCS. In such cases, CCCS will assess the effect of the merger on competition and decide if the merger has resulted, or is likely to result, in a substantial lessening of competition in Singapore.

In October 2021, Tata Sons had acquired Air India through its wholly-owned unit Talace.

The CCCS said that it needs to assess further the extent to which SIA competes with the merged entity along these routes, as it is a joint venture partner with Tata Sons in Vistara and a prospective partner with Vistara in the Commercial Cooperation Framework Agreement.

The antitrust regulator also said it needs to assess whether the competitive constraint from other airlines such as IndiGo would be sufficient post-transaction, it added.

“At this stage, the parties (Talace and Air India) may offer commitments to address the potential competition concerns of the transaction raised by CCCS. Otherwise, the merger will proceed to a detailed further review upon CCCS’s receipt of the relevant documents. Commitments may also be offered at any time during this review,” CCCS added.

On January 6, 2022, CCCS had accepted an application from Talace seeking its review on whether the acquisition of Air India infringes Singapore’s competition Act. The antitrust body has already completed the phase-I of the review, it added.

Earlier in May, Tata Sons appointed aviation industry veteran Campbell Wilson as its CEO and managing director, months after former Turkish Airlines chairman Ilker Ayci declined to take up the post. Prior to which in March, Tata Sons appointed N Chandrasekaran as the chairman of Air India, a move that gained importance as the group needed to iron out a number of issues at the carrier following its divestment, including appointment of pilots, upgrading fleet and charting maps for co-existence with the group’s other aviation ventures.