The Indian market also had the highest-ever deliveries of 18.27 million tonne despite disruptions due to the Covid-19 second wave early in the financial year. 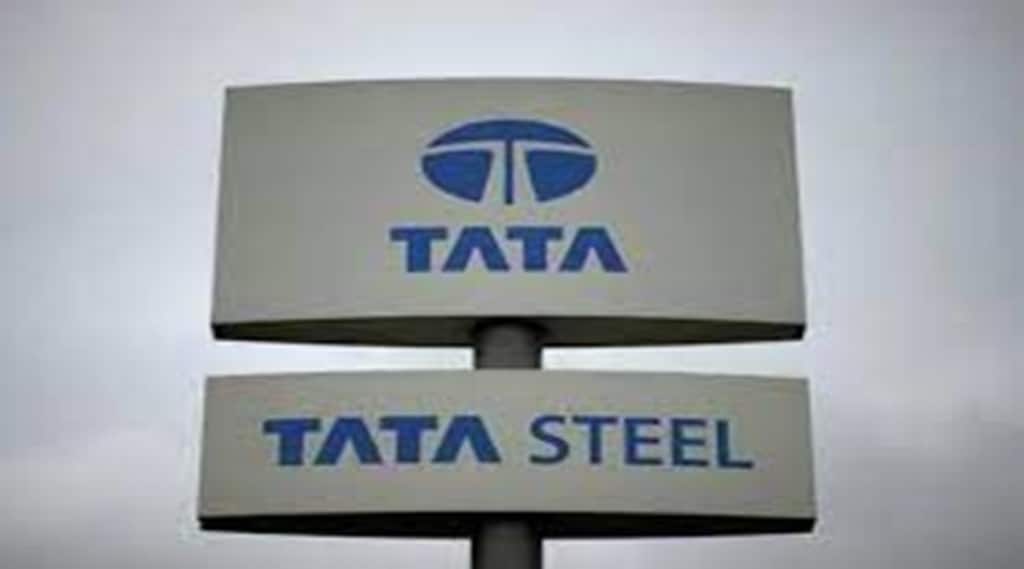 Tata Steel posted a 37.3% year-on-year increase in its consolidated net profit to Rs 9,835 crore for the quarter ended March, beating Street estimates. The company’s board also approved a proposal to split its shares in a 10-to-1 ratio on Tuesday.

The company’s consolidated revenues increased nearly 39% y-o-y to Rs 69,324 crore, which was also ahead of analyst estimates. The consolidated Ebitda (earnings before interest, tax, depreciation and amortisation) margins declined 660 basis points y-o-y to 22%, as prices of key commodities like coal continued to remain high. The company’s Ebitda during the quarter increased 6.2% y-o-y to Rs 15,174 crore.

On a consolidated basis, the company reported an increase of 2.3% in steel deliveries year on year. India steel deliveries grew 10% y-o-y to 5.12 million tonne in Q4FY22, highest for a quarter. India also recorded the highest ever annual crude steel production of 19.06 million tonne for the full year ended March 31, with a growth of 13% over last year. The Indian market also had the highest-ever deliveries of 18.27 million tonne despite disruptions due to the Covid-19 second wave early in the financial year.

TV Narendran, CEO and managing director, Tata Steel, said demand for steel continued to remain strong in India despite some hesitation on buying due to rise in steel prices. “In India steel demand rose 4% sequentially as automotive production improved, and infrastructure and construction and construction goods witnessed steady growth. In this backdrop, Tata Steel delivered a record performance during the quarter. Performance is broad-based and our market share in auto now is the highest, and in branded products and retail we crossed 5.2 million tonne and industrial products and projects we crossed 6.3 million tonne with focus on high-end sales,” he said.

However, Narendran highlighted that the prices of key commodities like coal continue to soar and pose a challenge on input costs. “Coking coal prices witnessed renewed volatility with steel price followed by a decline towards the end of the quarter. They continued to be elevated from $500 per tonne currently,” he said.

“We have pursued several initiatives to de-risk the business, particularly across procurement and supply chain, and continue to invest in technology and digitisation to drive productivity and improve our resilience. Kalinganagar expansion is progressing well and will drive cost savings as well as product mix enrichment. The acquisition of Neelachal Ispat Nigam Limited will be closed in 1QFY23 and we will scale it up rapidly to drive expansion of our high value retail business,” he said.

Koushik Chatterjee, executive director and chief financial officer, Tata Steel, said the company continued to focus on deleveraging while advancing on its strategic growth priorities, with focus on completion of the Kalinganagar expansion.

“Our cash outflow for the capex in the year was Rs 10,522 crore, which is well within our earlier guidance,” he said.
The company said the capex for FY23 will be Rs 12,000 crore and the company will review it in the coming quarters if the need so arises.