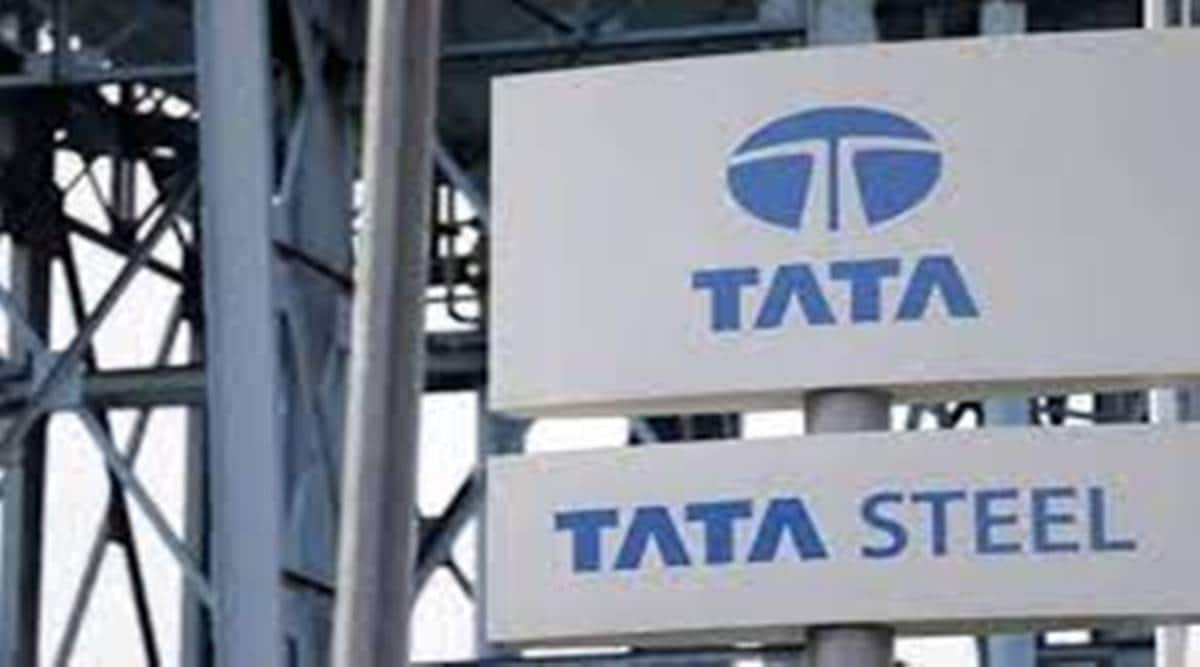 Shares of Tata Steel had a dream run on the bourses over the last two years.

Tata Steel has emerged as the most profitable company after Reliance Industries and ONGC in FY22 with over a five-fold jump in earnings. The company has left the group’s cash cow, Tata Consultancy Services (TCS), and HDFC Bank behind in profitability.

Tata Steel reported a record net profit of Rs 40,154 crore in FY22, aided by elevated steel prices and strong performance across geographies. Revenue for the year stood at Rs 2.42 trillion. While ONGC, the second most-profitable company, occupied the same spot in FY17 and was the most profitable firm in FY14, Tata Steel has never been among the top five over the last 10 years.

Shares of Tata Steel had a dream run on the bourses over the last two years. The scrip has surged over twofold since January 2020 – the Sensex gained 35.6% during the same period.

While RIL has been retaining its numero uno position since FY16, the next three ranks had been reshuffled between TCS, HDFC Bank, SBI, ONGC and IOC over the last many years, Capitaline data show. The net profit of Tata Steel surged at a compounded rate of 57.8% between FY19 and FY22 while revenues rose 16.1% during the last three years. In comparison, TCS saw its net profit and revenues growing by 6.8% and 9.4%, respectively, during the same period.

Despite the complex global operating environment, Tata Steel has managed to put up consistent performance across quarters during the financial year, taking its full year EBITDA to Rs 63,830 crore. This, in turn, has led to a record margin of 26%. That compares with 13% average margins clocked over the last 10 years through FY21. Moreover, the company has been on a deleveraging drive while advancing its strategic growth priorities. The free cash-flow of Tata Steel for the year stood at Rs 27,185 crore and the board declared a record dividend of Rs 51 per share, against last year’s Rs 25.

Our net debt improved to 0.8x and our financial metrics continue to be well within the investment-grade level,” Koushik Chatterjee, executive director and chief financial officer of Tata Steel, said after Q4 results.

Analysts at JP Morgan foresee another year of earnings upgrades for the stock, given the strong Europe steel margins and pick-up in China’s infra spending after lockdowns. “We increase our FY23 EPS estimate by 24% and roll forward our valuation to FY24 which we now assume to be a normalised year,” the foreign brokerage wrote in a note dated May 4.

According to ICICI Securities, industrials are accounting for almost half (46%) of the aggregate profit pool (excluding loss makers) of the top 1,000 companies by market cap, which has grown to Rs 11.3 trillion on a trailing 12-month basis, compared with Rs 8.1 trillion in FY21. “The trend of rising share of industrials and financials in the corporate profit pool is a positive sign for the nascent investment and credit cycles. However, commodity price-led expansion in profit base of industrials will recede as commodity prices show signs of stagnation,” wrote the domestic brokerage in a strategy note last week.