Singapore Airlines said that it would become a 25.1% shareholder in a new, enlarged entity. 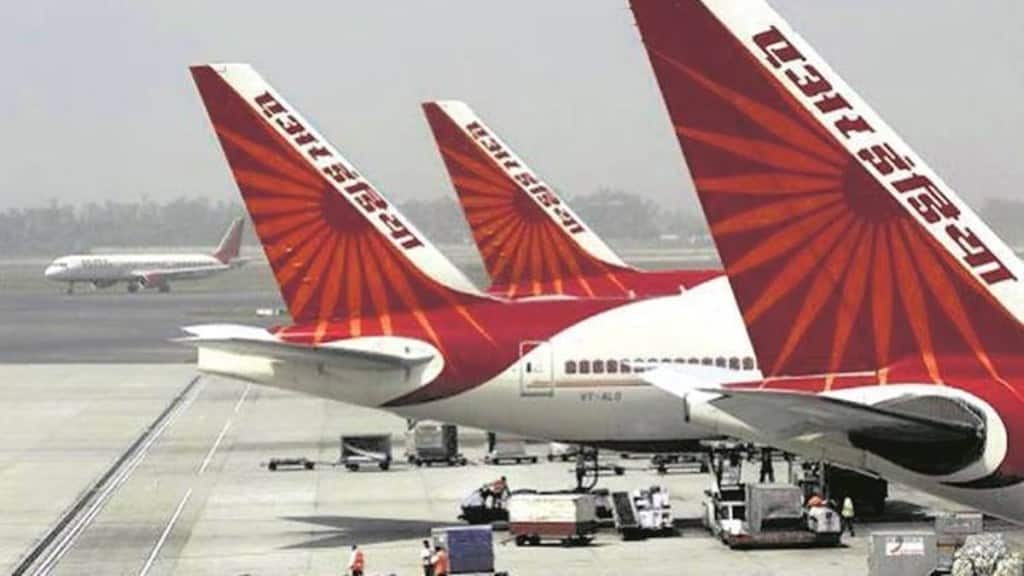 Air India has been in the midst of a big revamp since the carrier returned to the Tata hangars from the government this year in January. (File photo: IE)

In a transaction that can lift Air India (AI) to new heights, Singapore Airlines (SIA) on Tuesday announced it would become a 25.1% shareholder in a new, enlarged entity formed by the merger of Vistara with AI. The merger is expected to be completed by March, 2024.

SIA said the consideration comprises its 49% stake in Vistara and $250 million (Rs 2,058.5 crore) in cash. SIA runs full-service airline Vistara in a joint venture with Tata Sons. Both Tata Sons, the parent of Air India, and SIA will likely infuse more capital into the new entity in the coming years. The investment made by the Singaporean airline could be as much as $615 million.

SIA is among the world’s top airlines and the merger would give AI access to a global network of routes and best practices across training, customer service, IT and engineering. “Approximately 70% of the global traffic flies westwards towards Gulf countries, Europe and the east coast of US, so Air India now has a big opportunity to grow share globally,” said an aviation expert.

For SIA, the deal would bring improved access to the world’s fastest growing aviation market, a catchment it has coveted for more than two decades now. “While Vistara does give SIA access to India, it’s unlikely the volumes would have grown as much as they can now with AI,” explained an expert, adding SIA would be much better placed in this venture. Strategists have pointed to SIA agreeing to a less than 26% stake as a sign of its keenness to be in the Indian market. “Their comfort level with the Tata group is high,” observed one expert.

Tata Sons chairman N Chandrasekaran said the merger of Vistara and AI is an important milestone in the journey to make AI a truly world-class airline. “We are transforming AI, with the aim of providing great customer experience, every time, for every customer. As part of the transformation, AI is focusing on growing both its network and fleet, revamping its customer proposition, enhancing safety, reliability and on-time performance,” Chandrasekaran said.

The speedy moves on the merger make clear the determination of the Tatas to quickly revamp Air India. With SIA in the cockpit, all decisions including those on the acquisition of aircraft, can be taken together. Among the synergies that can be extracted from the merger include a better route plan.

Also read: Govt looks to shop more from MSMEs; seeks suggestions on items to be reserved for purchase

“Vistara and Air India need no longer compete for the best routes, the 6.25 am Mumbai-Delhi one, for instance,” said an analyst. Given passenger load factor is critical for airlines’ profits the combined entity is expected to work better for both Air India and SIA at a time when the cost of aviation turbine fuel (ATF) has left balance sheets bleeding.

Air India has been in the midst of a big revamp since the carrier returned to the Tata hangars from the government this year in January. Under a new chief executive Campbell Wilson, Air India is working to expand the fleet by as much as 25%. It hopes to achieve this by ordering as many as 300 narrow-body jets and leasing some more. Besides, the carrier is working to get grounded aircraft flying again.