The Tatas hold majority stake in two airlines – Vistara and Air Asia. Sources told FE that a revised holding percentage has been submitted to its joint venture partner AAI. 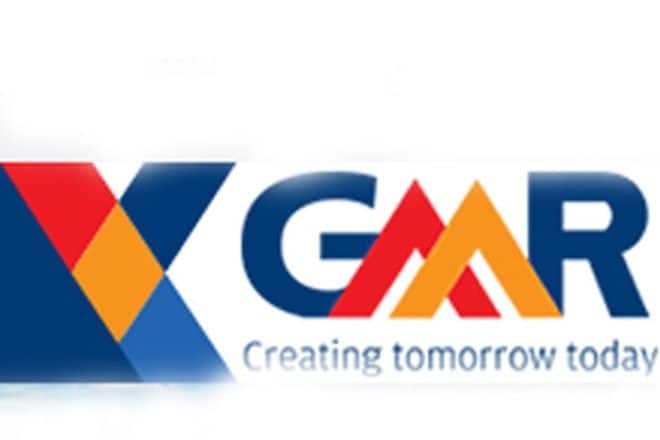 On March 27, GMR Group had announced that the Tatas will take 19.7% stake in the airport unit

State-owned Airports Authority of India (AAI) had raised objections to the proposed investment by Tata Group in GMR Airports on grounds that it violates the operation, management and development agreement (OMDA) signed in 2006.

The agreement has a clause that prevents scheduled airlines and their group entities from holding more than 10% stake in DIAL. The Tatas hold majority stake in two airlines – Vistara and Air Asia. Sources told FE that a revised holding percentage has been submitted to its joint venture partner AAI.

“The investing partners have agreed to a revised holding percentage amongst them to bring the percentage holding of Tata Group in line with OMDA for DIAL,” a person aware of the development said.

On March 27, GMR Group had announced that the Tatas will take 19.7% stake in the airport unit, while Singapore-based GIC will get 14.8% and SSG of Hong Kong will have about 9.9% stake for a total investment of `8,000 crore. According to this deal, the Tatas would have got a 12.6% stake in DIAL. The effective shareholding of the Tata Group in GAL would now be around 15.6%; the reduced stake will now be taken up by GIC.

GAL, a subsidiary of GMR Infrastructure, has a 64% stake in DIAL while the AAI and German company Fraport owns 26% and 10%, respectively. DIAL is carrying out major expansion work at the Delhi airport and raised around Rs 2,400 crore through bonds in May due to finalisation of the deal.

Earlier this month, the GIL got the Competition Commission of India’s approval to pick up to 55.2% equity stake in GAL.

According to the Clause (i) of the OMDA between AAI and DIAL for Delhi airport dated April 4, 2006, “the JVC hereby undertakes and agrees that at no point during the term of this Agreement: (ii) Shall the aggregate shareholding of Scheduled Airlines and their respective Group Entities (other than such Group Entities that were airport operators on the date of the issue of the Invitation to Register an Expression of Interest and the Request for Proposal documents issued by AAI during the competitive bidding procedure undertaken by AAI for the purposes of the selection of the private participants in the JVC ) exceed ten (10) percent of the total issued and paid up capital of the JVC.”

Sources said that other airlines had also expressed apprehension to the ministry of civil aviation about the large stake sale by GMR to the Tata group.

DIAL had reported Rs 112-crore loss for the year ended March 31, 2019, due to sharp reduction in aeronautical revenues. The GMR Infra subsidiary had posted Rs 38-crore profit after tax (PAT) in FY18.