Most projects that the company has designed recently, or will design going forward, are in the range of Rs 50 lakh and above. 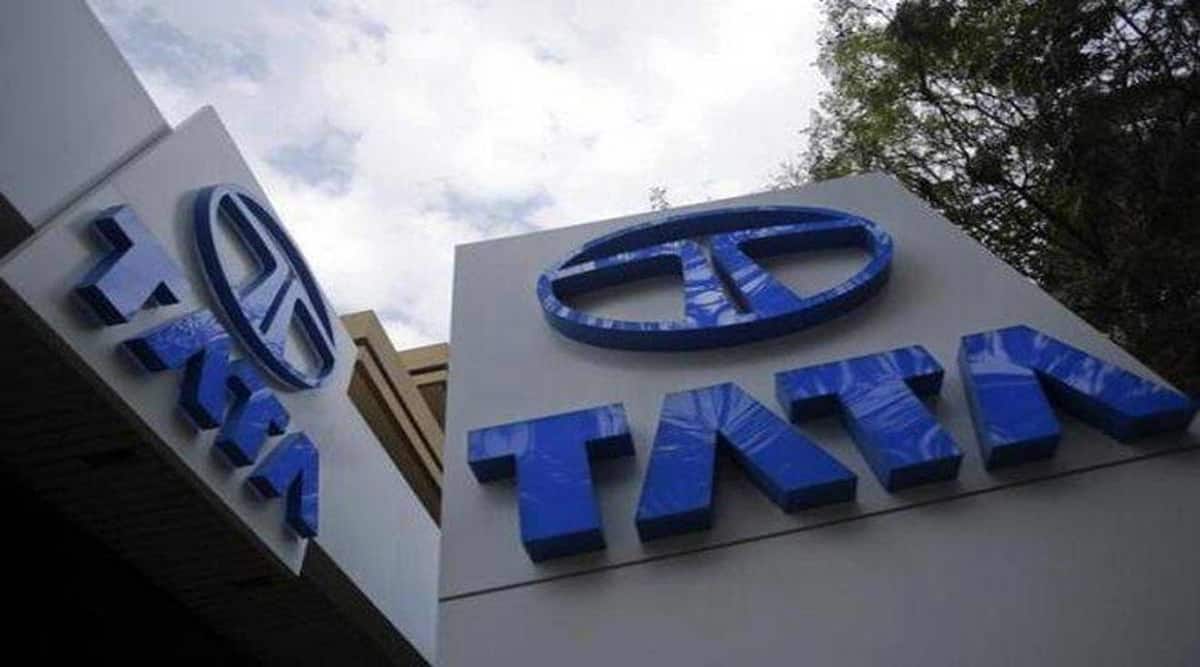 In the current financial year, TRIL is eyeing five new projects, including a seven-star luxury project at Hailey Road in Connaught Place in Delhi.

Tata Realty and Infrastructure (TRIL) is revamping its strategy, planning to allocate capital towards middle-income, premium and luxury projects in the residential segment.

Most projects that the company has designed recently, or will design going forward, are in the range of Rs 50 lakh and above. The company’s ongoing affordable projects in Ahmedabad, Delhi-NCR and Chennai will be delivered over the next two to three years.

While the real estate arm of the Tata Group has no plans of exiting low-cost housing projects, the focus now is to build projects within municipal limits of tier-1 cities with good connectivity and infrastructure.

Also Read
LIC IPO: Why are experienced investors not in a hurry to put their money?
Delhi-Meerut RRTS: Made in India trainset handed over for Phase 1 project
Cost accountants’ institute asks govt to allow members to conduct financial audits of MSMEs
LIC IPO subscribed 1.38x on Day 3; grey market premium declines by nearly 50%

The move is part of the company’s review of its future strategy. Managing director and CEO Sanjay Dutt told FE, “It is not a tectonic shift. From time to time, many companies review their strategies; it is just that.”

The change at TRIL hsa been evident since 2018, when it decided to grow its commercial real estate piece apart from the residential. In 2020, when Covid-19 was said to be the death knell for commercial real estate, Dutt had told FE the company planned to build 45 million square feet of office space over the next decade. Last month, TRIL and Canada Pension Plan Investment Board announced a joint venture of Rs 5,300 crore to develop and own commercial office space across India.

In the current financial year, TRIL is eyeing five new projects, including a seven-star luxury project at Hailey Road in Connaught Place in Delhi.

Dutt said the company plans to operate business within municipal limits in future because town and country planning has proper policies and there is a road map for future growth. Also, these locations have new infrastructure in terms of metro and highway connectivity, roads, water, electricity, and social infrastructure like schools and hospitals.

“We believe that going forward it makes sense to build in areas where these basics are available because when you deliver a promise to a customer you also need to deliver the infrastructure. We all have limited capital and we can only build real estate,” he said.

One of the pioneers in the low-cost housing segment (Rs 10 lakh to Rs 30 lakh), TRIL has delivered large low-income housing projects in Vasind and Boisar in the Mumbai Metropolitan Region. It has also developed luxury projects like 88 East in Kolkata, Primanti in Gurugram and The Promont in Bengaluru. Myst in Kasauli and Prive in Lonavala are its offerings in the second home category.

The company is looking to create more affordable residential solutions under Tata Housing, especially in west and north India.

“Each business is unique and we need to take a call from time to time what this organisation is built to do. We are not exiting the low-cost housing segment, but it is a tough one. Today, you can build low-cost housing only in locations where the land cost is cheaper, but there is no infrastructure there. Add to it the input costs, it does not support the price points a low-cost house should be at. How does one do business?” Dutt asked.

Even for using pre-cast technology, he said one needs a minimum two to three million sq.ft. to be able to justify its cost. That is a large volume to sell in a duration that the developer will be able to service debt.

“The central government has made low-cost housing attractive by giving tax benefits and extension of the tax benefits by giving subvention schemes. Some states have given even stamp duty benefits, and GST is low on low-cost housing. Even developers have been given incentives under PMAY. But still, when you borrow to construct, it is expensive and there is a mismatch between velocity it takes to sell and get your cash out,” Dutt said.

For the year ended March 31, 2022, TRIL clocked sales of over 1,688 units, resulting in over Rs 2,000 crore in revenue. Eureka Park in Delhi was one of the largest contributors, with over Rs 400 crore in revenue alone. “We have managed to achieve a growth of 45% over last year. We have lowest unsold inventory and moreover, with rising demands, TRIL is eyeing to launch more high traction projects by 2024 across various cities,” Dutt said.