Like some of its global peers such as US-based Duke Energy or Italian multinational Enel, power producer and distributor Tata Power is looking to morph from a pure-play utility into a customer-focused business. 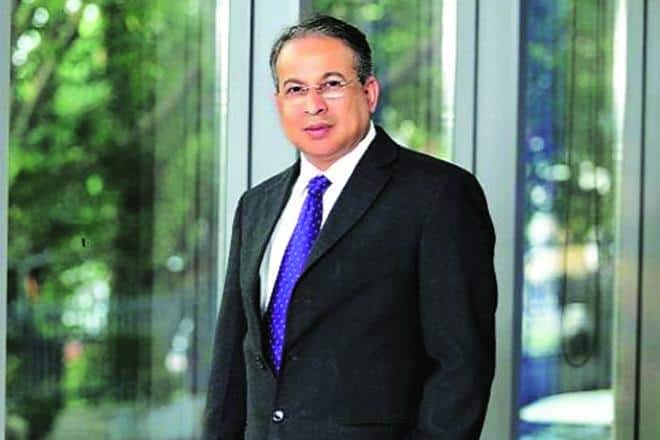 It is in line with the change and the disruption taking place globally as countries move from generation plants and transmission systems to distributed and decentralised generation — Praveer Sinha CEO & MD, Tata Power

Like some of its global peers such as US-based Duke Energy or Italian multinational Enel, power producer and distributor Tata Power is looking to morph from a pure-play utility into a customer-focused business.

CEO & MD Praveer Sinha expects renewables and the customer-oriented business — distribution, rooftop solar, micro-grid and solar pumps, home automation and EV charging — to contribute about half the company’s revenues in the next five years. Tata Power’s revenues of close to `30,000 crore in 2018-19 came equally from generation, T&D and renewables.

It’s an asset-light B2C strategy focused on solutions and one that can throw up cash. If it works out, it could help reduce Tata Power’s huge debt burden of `48,506.04 crore as on March 31. “It is in line with the change and the disruption taking place globally as countries move from generation plants and transmission systems to distributed and decentralised generation,” Sinha said.

“Consumers are becoming ‘prosumers’ or those who produce energy, consume a part of it and also give a part to the grid,” he said.

Most power producers reckon that distributed generation — or energy generated near the point of consumption as opposed to centralised power plants — will pressure revenues by 2030.

“In 2017, 58% of consumers in competitive markets who have switched providers reported being likely to switch again,” he wrote in July 2018.

The rooftop solar end-to-end solution — for residential and enterprise customers — will include surveying the premises, linking the generated capacity to the grid for discoms, daily generation and consumption reports, financing, AMCs and insurance for solar panels.

“While the consumer is drawing electricity from a discom, he is also generating energy which is going to the discom, so in the end it is netted off,” Sinha explained.

Tata Power today offers the service in 33 cities, including Delhi, where Sinha claims it’s a hit. By 2020, the service will be available in 100 cities. The plan for rural India is to set up micro-grids with micro enterprises, initially in 200 villages and ultimately in 10,000 villages.

Tata Power’s home automation product will soon enable consumers to monitor their load, both with software and hardware solutions. “Based on the information they receive customers can design their consumption pattern,” Sinha said.

The company hopes to expand its distribution presence from three cities — Mumbai, Ajmer and Delhi — to 10-12.

Sinha’s banking on state-level reforms either through PPP or franchisees or the multiple-suppliers model to facilitate this initiative.

According to Kiran Pedada, assistant professor, marketing at ISB, there is scope to use technologies such as IoT and smartphone apps to provide information on a real-time basis that will help optimise consumption.