Tata Consumer to focus on innovations to drive sales

There have been launches in the spices and protein segments, ready-to-drink beverages and the Gold franchise in the packaged tea segment. 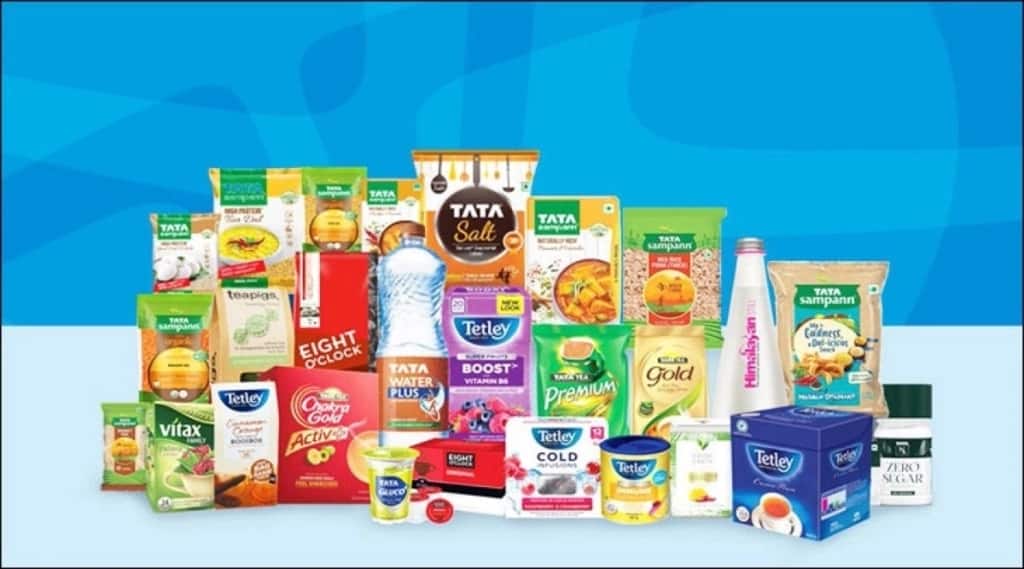 Innovations were in the mass as well as premium categories.

Innovation of new products is one of the key enablers for growth for Tata Consumer Products going ahead, and the company has set a target of achieving 5% of sales through innovation in the next two-three years, said Vikas Gupta, head of global R&D at the company.

In FY22, innovations contributed 2.7% of sales. In the first half of the current fiscal, Tata Consumer launched three products a month on an average, doubling the acceleration in number of launches compared with the previous year.

There have been launches in the spices and protein segments, ready-to-drink beverages and the Gold franchise in the packaged tea segment. In terms of products, new launches this year include Tata Salt Immuno, Tata Sampann Hing, Tata Sampann Pure Spices in south market, Tata Soulfull Masala Oats+ and Tata Soulfull Improved Millets Muesli.

Also Read
Vedanta to acquire Meenakshi Energy for Rs 1,440 crore
Sister Act: For Yoga Bar’s Kumars, a sale to ITC is in the fitness of things
Swiggy to slash around 8-10% of workforce
NCLT delays fresh auction for Reliance Capital

Innovations were in the mass as well as premium categories. While some were in niche categories like Tata GoFit and Tata Coffee gold, others were in mass categories like salt fortified with zinc, grains and pulses.

Tata Consumer has accelerated the pace of innovations to expand its food and beverages segment.

At present, it derives around 75% of its consolidated sales from beverages and around 25% from the food business. Its key beverage brands include Tata Tea, Tetley, Eight O’Clock Coffee, Tata Coffee Grand, Himalayan Natural Mineral Water, Tata Water Plus and Tata Gluco Plus. Its foods portfolio includes brands such as Tata Salt, Tata Sampann and Tata Soulfull.

Gupta said the company targets 15-20% launches that are disruptive in nature. For instance, zinc fortified salt is a disruptive product for the company, as is the cold coffee offering to provide customers a cafe experience at home, or insta-filter coffee which is in powder format, he said.

Tata Consumer has been spending a significant amount on innovations and packaging to expand the product range, but Gupta did not provide details of the investment.

To strengthen the focus on innovation, the company has restructured and rebuilt its research and development capabilities, Gupta said.