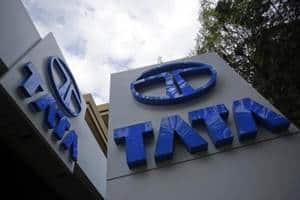 TCL’s divestment of low-margin urea business is driven by the company’s strategy to focus on the higher margin fertiliser and consumer products businesses, which include pulses and spices, it said while giving stable outlook (BB+ rating) to the Indian company.

According to Yara, TCL’s urea business registered an EBITDAR margin of about 10 per cent in the financial year to end-March 2016 (FY16) and revenue of Rs 23.36 billion (13 per cent of consolidated revenues).

Fitch expects TCL to use the divestment proceeds to repay debt and to fund capex. Hence, consolidated interest expenses would also decline from FY18 onwards, it added.

As part of the transaction, Yara, the world’s largest urea manufacturer by output, will also acquire the urea fertiliser subsidy receivables due from the Government.

Consolidated fertiliser receivables stood at Rs 19.01 billion as of March 31, 2016, of which about a fourth of the fertiliser subsidies (Rs 4.70 billion) has been delayed for more than six months.