According to sources, NTPC, NLC India and a subsidiary of Ayana Renewable Power — which is backed by UK’s CDC — quoted the lowest tariff for building 450 MW, 150 MW and 450 MW of wind-solar projects, respectively. 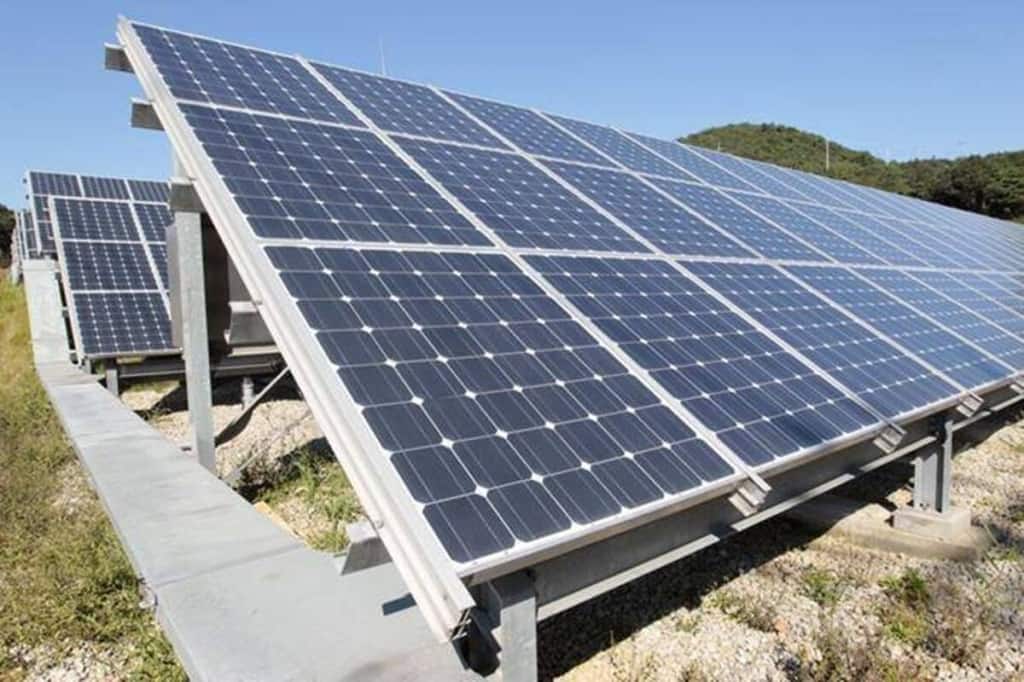 In August, the company quoted the lowest tariff of Rs 2.14/unit in the auction conducted by state-run Rewa Ultra Mega Solar to build 330 MW solar capacity in Madhya Pradesh.

The latest bid by Solar Energy Corporation of India (Seci) to set up 1,200 MW of wind-solar hybrid plants has discovered the lowest tariff of Rs 2.34 per unit, much lower than the Rs 2.41 per unit quoted by companies in the last auction for hybrid plants held in December 2020.

According to sources, NTPC, NLC India and a subsidiary of Ayana Renewable Power — which is backed by UK’s CDC — quoted the lowest tariff for building 450 MW, 150 MW and 450 MW of wind-solar projects, respectively. Azure Power quoted the second-lowest bid of Rs 2.35/unit, and is set to win the contract for 150 MW capacity.

The hybrid policy was launched in 2018, primarily to overcome the challenges posed by the intermittent nature of wind and solar power plants. The model envisaged configuring wind turbines and solar systems at same grid connection points for optimal utilisation of power generating and transmission capacities.

Standalone solar price had fallen to the record-low level of Rs 1.99/unit in December 2020, buoyed by lower interest rates, declining solar panel prices, improved technology and assured purchase of power. Tariffs have spiralled upward since due to a significant rise in modules due to price rises in solar grade silicon, cells and wafers. The government order to restrict purchase of solar modules only from suppliers in the notified list (ALMM), where no foreign manufacturers have been added yet, has also been cited as a reason behind rise in prices as domestically manufactured modules are expensive.

The country has set a target to raise the capacity of installed renewable energy generation plants from the current level of 100 GW to 450 GW by the end of 2030.