Supreme Court on EPF: Good news for employees; Special allowances to be clubbed with basic salary for PF calculation

While 12% of the basic salary is deducted for PF from the worker, the employer makes a matching contribution. 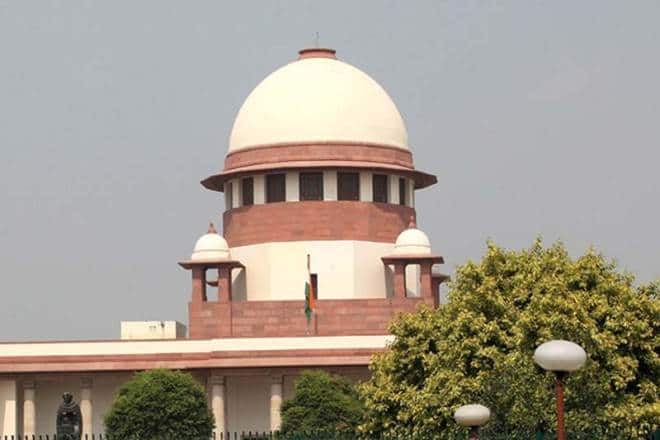 More than half of the EPFO’s 4.5 crore active subscribers are below the wage limit where PF deductions are mandatory.

The Supreme Court order that states that special allowances will have to clubbed with basic salary for provident fund calculation will bring down the take-home salary of the employees under the mandatory EPF cover.
Under the EPF&MP Act, 1952, an EPF account is mandatory for all employees with a basic salary up to `15,000 per month in firms employing more than 20 workers. While 12% of the basic salary is deducted for PF from the worker, the employer makes a matching contribution.

“The wage structure and the components of salary have been examined on facts, both by the authority and the appellate authority under the Act, who have arrived at a factual conclusion that the allowances in question were essentially a part of the basic wage camouflaged as part of an allowance so as to avoid deduction and contribution accordingly to the provident fund account of the employees. There is no occasion for us to interfere with the concurrent conclusions of facts,” the apex court said in an order.

The Supreme Court’s was hearing a batch of appeals which raise a common question of law — if the special allowances paid by an establishment to its employees would fall within the expression “basic wages” for computation of deduction towards provident fund.
According to the EPF&MP Act, 24% of an employee’s salary, with equal contribution from employees and employers, is contributed to the EPFO. A little over one-third of the amount (8.33%), paid by the employers, goes to the employee’s pension scheme. The government chips in with 1.16% as EPS subsidy.

Dealing with retention of membership, para 26A says where the monthly pay of a member exceeds the contribution payable by him (`15,000), and in respect of him by the employer, the contribution shall be limited to the amounts payable on a monthly pay of including (dearness allowance, retaining allowance (if any) and) cash value of food concession).