During the hearing on Tuesday, OYO’s senior advocate KV Viswanathan opposed the arguments and objected to SC’s notice to OYO. 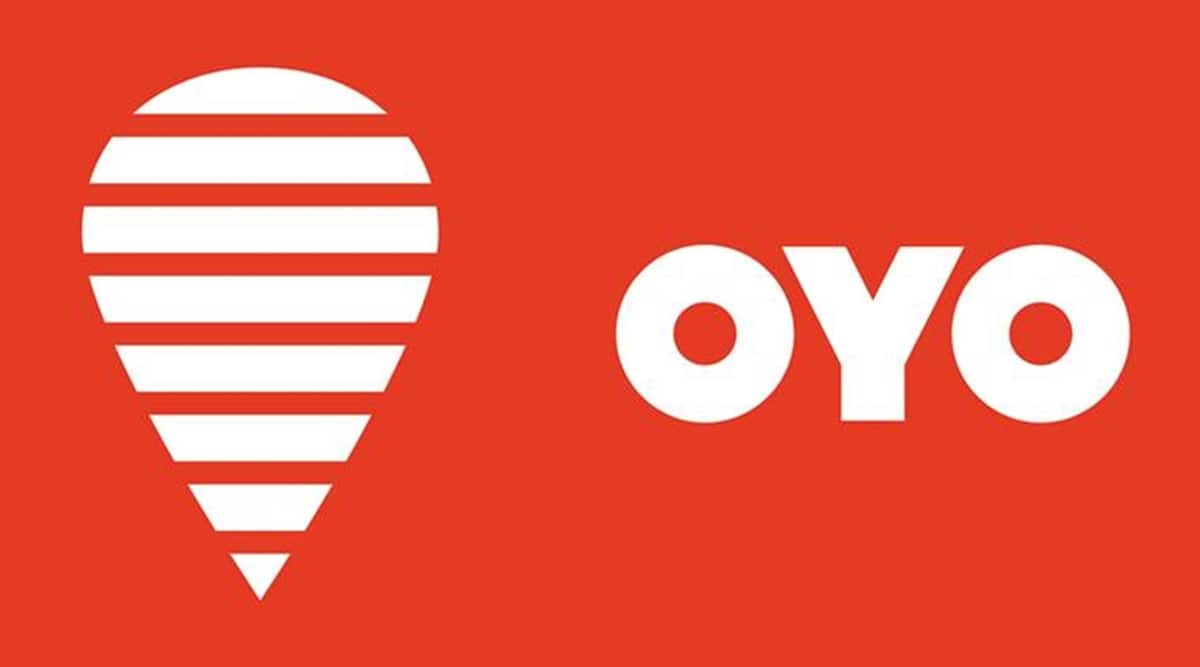 The next hearing on the matter is on February 10.

The Supreme Court on Tuesday issued a notice to budget hotel aggregator OYO Hotels & Homes in an ongoing legal challenge by a Siliguri-based independent hotelier and the Federation of Hotel & Restaurant Associations of India (FHRAI).

Mona Agarwalla, owner of Central Courtyard Resort based in Siliguri and the FHRAI had separately moved the apex court in August last year challenging an earlier NCLAT order dismissing insolvency proceedings against Oyo.

In April 2021, Oyo’s subsidiary unit Oyo Hotels and Homes Private Limited (OHHPL) was dragged to the National Company Law Tribunal (NCLT) under the bankruptcy and insolvency code, by Yellow White Residency Hotel demanding clearance of dues worth Rs 16 lakh. The hotel owned and managed by Rakesh Yadav however reportedly settled his disputed amount of Rs 16 lakh with OYO later in June 2021.

After the NCLT admitted the case, the tribunal court saw at least 35 former OYO hotel partners filing for claims, asking to be allowed as a party to the insolvency case. Earlier reports in June last year point out that unverified claims amounting to `200 crore were submitted before the interim resolution profession (IRP) appointed to the insolvency case against OYO.

However, after almost two months of hearing, on July 7 the tribunal dismissed the case completely after the original petitioner entered into an out-of-court settlement with OYO.

In her petition to the Supreme Court, Agarwalla said that she is owed around Rs 37 lakh from OYO, which has been pending since 2019. Her company had filed for claims during the insolvency hearing of OYO that took place in June 2021. In addition, out of the Rs 200 crore claims submitted before the NCLAT, around Rs 90 crore came from the FHRAI which represented many hoteliers and other independent OYO hotel partners.

An SC bench headed by Justice Indira Banerjee and Justice Abhay S Oka issued a notice to the OYO and other respondents to the case on Tuesday. The next hearing on the matter is on February 10.

During the hearing on Tuesday, OYO’s senior advocate KV Viswanathan opposed the arguments court and objected to SC’s notice to OYO.

OYO did not respond to calls and emails sent by FE on Tuesday.